“Israel, like Romania, condemns the Russian invasion of Ukraine. It has no justification, and we call on Russia to stop the firing and the assaults and resolve the issues around the negotiating table. Israel will help as much as it can to reach a peaceful solution. We are working in full coordination with our ally, the US, and with our European partners to try to end this violent tragedy as soon as possible.”


It was probably the most straightforward condemnation by an Israeli senior official of the Russian invasion, following weeks in which Prime Minister Naftali Bennett has been struggling to maintain a neutral and noncommittal tone regarding the war in Ukraine.

“After the meeting, I’ll depart for a tour of one of the Jewish Agency’s refugee centers here in Bucharest. From there, I will head to the Siret border crossing, where Foreign Ministry personnel have been stationed helping refugees escape since almost the first day of fighting.

“The Romanian Government has been working closely with us and was extremely helpful in saving many lives. Jewish children from an orphanage in Odessa, children with cancer who have been sent to Israel for treatment, and thousands of refugees that have escaped through the Siret crossing… their lives have been saved by the cooperation between us.

“I thank you, my friend, and I thank the government of Romania for your cooperation and goodwill. It’s additional proof of the firm yearslong friendship between our countries, in both peacetime and wartime.

“Like Romania, Israel condemns the Russian invasion of Ukraine. It’s without justification, and we call on Russia to stop its firing and attacks, and to resolve this conflict around the negotiating table.

“Israel will do all it can to help reach a peaceful solution. We are working in complete coordination with our ally, the United States, and with our European partners in order to try and end this violent tragedy as quickly as possible.” 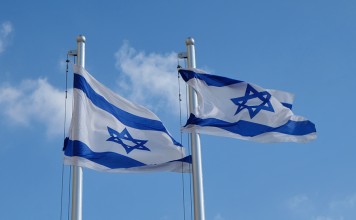 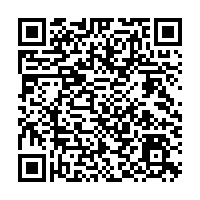