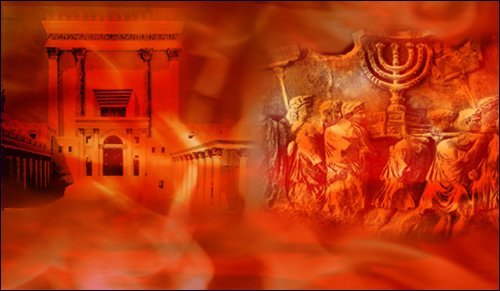 {This article which previously appeared on Jewish Press Online,  is re-posted with permission from the author and originally appeared on the Aish website}