More than 25 people sustained light injuries and required basic medical attention after a bus crashed on Highway 1 near the Anava interchange.

United Hatzalah volunteer EMT Avi Press who was one of the first responders at the scene reported: “Firefighters were active at the scene and extracted 38 people from the bus, some of whom were waiting in the area for a replacement bus and did not require medical attention.


“Together with other volunteers from United Hatzalah from throughout the region including an ambulance team, we treated 25 passengers from the bus who sustained light injuries.” 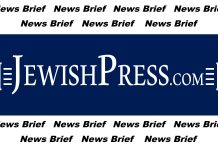 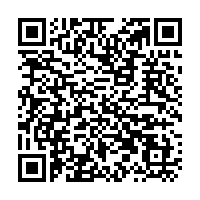