For decades, I have been writing stories about ordinary people who do extraordinary things. This month’s column is about a man who was anything but ordinary, but the path of his life, just like the stories featured in our previous columns, is a reflection of how a single event, which appeared either so inexplicable or so tragic, turned out to be a windfall for our people.

I refer to the life of Rav Yaakov Yisrael Kanievsky, zt”l, far better known as the Steipler. He was born in the upper Russian republic of Ukraine, where poverty was widespread. The invariably poor Jews earned their livelihoods in light industry and agriculture, somehow eking out a living. Russian law forbade Jews from owning land, so the Jews routinely rented orchards or farms, or stores or premises for small industries.

Few Jews really possessed much of anything. The man who bought a horse to turn the stones that ground his oats, for example, could not afford to feed it. So he would lend the animal to the water carrier several days a week in exchange for the horse’s feed. The knish maker could not afford the fire wood to keep her oven hot, so she allowed the bagel baker to use it in exchange for the kindling wood.

When Yaakov Yisrael was just seven years old, his father passed away, and his mother was left to care for Yaakov Yisrael and his two younger brothers on her own. It was not easy for Bracha Kanievsky to raise her sons alone. They did not go hungry, but food was never plentiful in their home.

Even before his father’s death, Yaakov Yisrael’s character was already developing a maturity beyond his years. No doubt his father’s passing played a role, and it might also be supposed that self-consciousness over damage he had suffered to his auditory nerve as an infant was instrumental in removing him from a circle of friends. In their absence, he isolated himself to a local shul where he would learn Torah with burning diligence on an old, narrow, wooden bench.

On the surface, what could be more tragic? A young, lonely orphan under the aegis of a mother who was barely able to provide for him. But because of his circumstances (pardon this spoiler and giving away the end of the story) he became low-lying fruit ready to be plucked by the yeshiva that would render him a future gadol hador and a scintillating blessing for the entire Jewish people.

Far north of Yaakov Yisrael’s Ukrainian home, a new type of yeshiva movement known as “Novardhok” was taking form near the Polish-Lithuanian border. Novardhok is best known for the self-denial and mussar exercises that the students would perform. But Novardhok students also worked to bring Torah to other young Jews. Every intercession, yeshiva students were sent to encourage new talmidim to study in yeshivos. Indeed, one of the key mottos of the burgeoning yeshiva was, “Your wellsprings should flow constantly outward.”

Students from the Novardhoker Yeshiva arrived in Yaakov Yisrael’s town of Hornisteipol in search of recruits, and they quickly discovered Yaakov Yisrael. Although Novardhok scouts often had to look for yeshiva candidates out in the fields or in the workrooms of the various small industries that existed in the shtetl – where boys had no choice but to work to help support their families – they found Yaakov Yisrael in the shul, as though he were waiting for them. And unlike other candidates, Yaakov Yisrael needed little to convince him that Novardhok would be the best home for him now.

Most candidates’ parents were loath to have their sons leave, but Bracha Kanievsky was glad to let her son join a yeshiva where he could pursue his studies in the best environment. As for Yaakov Yisrael, a boy just nine years old, his mind had been made up long before the arrival of the scouts about how he wished to spend the rest of his life.

Yaakov Yisrael bade what was to be a final goodbye to his mother and two younger brothers. None of them knew it at the time, but he would never see them again. He left for the town of Novardhok and was now all on his own. Boys who left for yeshiva had to manage by themselves and could not expect to receive any regular allowance or even occasional financial support from their parents, who were usually too poor to help their children. In those days, yeshivos had no dining rooms or dormitories.

It was customary in yeshiva circles to refer to students by the town from which they hailed; for example, a boy from Riga would be called “the Riger.” Only students from large towns and cities, such as Vilna, which was the hometown of several students, would be referred to by their proper names. Since Yaakov Yisrael was the only student from Hornisteipol, it was natural that he came to be called “the Steipler,” an honorific by which he would from then always be known.

The scout who had brought him to the yeshiva would boast of the feat for the rest of his life: “I was the one who brought the Steipler to Novardhok.” And it was in Novardhok that this orphan was raised, continuing on the trajectory that would place him at the helm of the Torah nation.

“Reb Elimelech and the Chassidic Legacy of Brotherhood” has just been released as a DVD. Written and produced by Rabbi Teller, the film is an enlightening education regarding the founding of the Chassidic Movement and a motivating inspiration regarding ahavas Yisrael. With breathtaking footage and music that is impossible to forget, this is a gift that is ideal and will be cherished by the entire family. Available in Jewish bookstores or at www.hanochteller.com. 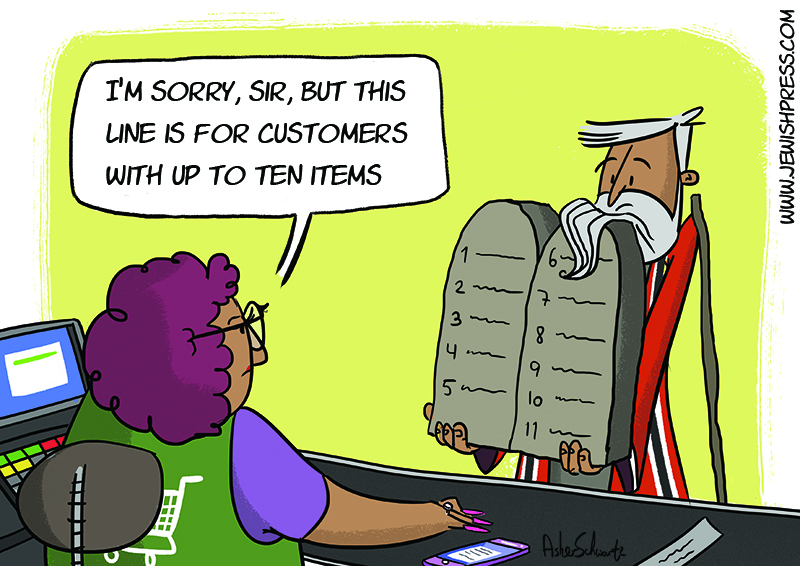 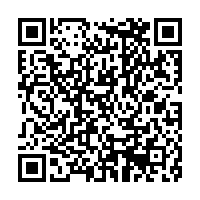