Last week’s parsha video outlines the mishkan as a ‘face’ of God, and this week, he delves into the paradox – how can God be both outside of space and time, and in our physical world? Rabbi Fohrman argues that maybe the face of the mishkan gives us the answer, and begins to explore the similarities between humankind and God. 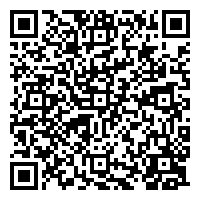