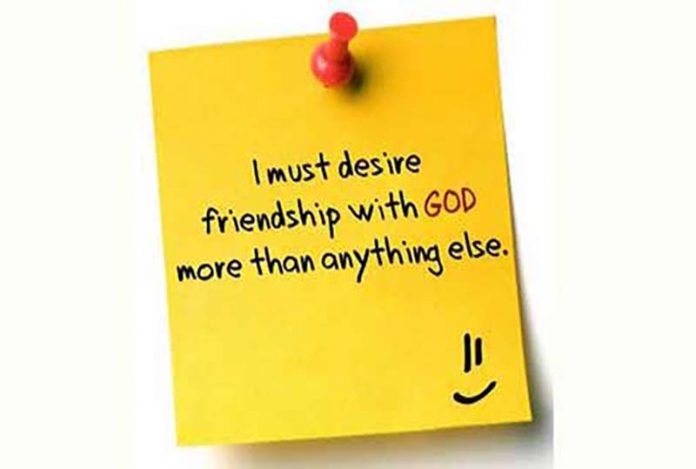 When was the last time you felt you grew closer to Hashem from davening?


We all know that it is not easy to focus on davening and accrue the most benefits from it. Let’s see if we can use this week’s haftarah to inspire us in this area.

“U’neshalma parim sefaseinu,” (Hoshea 12:21) is both a pasuk we read this week and a principle of tefillah. It means that the lips we move as we pray are the tefilos and supplications we offer to Hashem, and a substitute for korbanos we can no longer offer without a Beis HaMikdash.

I wonder, though, do we really feel different after davening? Do we feel closer to Hashem? Do we feel Hashem’s Presence when we daven, or do we rattle off so many of the words without thinking – or worse yet, thinking about everything else under the sun? As the Kotzker once said, “Gold and silver are purified through fire. If you feel no improvement after davening, you are either made of base metal or your prayer lacked heat.”

But we are not made of base metal – we are all bnei melachim, princes of Hashem, as Chazal say. Therefore, if we don’t feel closer to Hashem after davening, it must be that our prayer lacked heat.

Yet, we dedicate so much of our lives to davening, so many thousands and thousands of hours. It would be a terrible shame to spend so many hours on an endeavor without genuine progression and development.

Rav Shimshon Pincus, in his seminal work on tefilllah, She’arim BaTefila, writes in the Pirkei Pesicha (page 12) that just as we have to try to become gedolim in Torah, we also have to work equally hard to become great in tefillah. He cites a Gemara (Megillah 27a) which states that just as a beis midrash is a place to become a gadol in Torah, so too a beis tefillah is a place where we must become gedolim in tefillah. It appears from this Gemara that in the time of the Beis HaMikdash there were places and yeshivos set aside to develop one’s abilities in tefillah just as the classic yeshivos which help one grow in learning.

Rav Pincus points out that there is usually a marked contrast between the learning abilities of a younger bachur as opposed to an older bachur. In theory, this should be true for those out of yeshiva as well. The more you learn, the better your learning skills become. It would be nice, says Rav Pincus, to be able to say the same thing regarding davening: the older you are, the better at davening you become. But this is not necessarily the case. Often, a person stays at the same level of davening growth and kavana for years.

In his chapter “Hachana – Preparation” Rav Pincus notes that too many of us enter davening wrongly. We walk into shul and just begin. He says that this method almost guarantees we will fail to maintain proper attention and kavana.

Halacha tells us that before we begin davening we should stop and meditate, emptying all distracting thoughts from our minds. The Shulchan Aruch (Siman 93:1), based on the Rambam (Tefilla 4:16) writes, we must spend some time before davening just sitting quietly, concentrating on the fact that we are about to stand before the Shechinah.

This is not mussar or chassidus, says Rav Pincus, it’s a halacha brought in the Shulchan Aruch. So when we run into davening and neglect this avodah, we are ignoring halacha. The Rambam brings an example of this from Gemara Berachos (32a) where chassidim rishonim would spend an hour before davening preparing themselves to speak with Hashem. Spending an hour is certainly a chumra and not a requirement, however, it is clear we have to spend some time meditating and focusing our thoughts.

The following description of this kind of work can be found in Rabbi Doniel Frank’s recent book, How Can I Change for Heaven’s Sake?

“You literally empty yourself of your predispositions – your thoughts and feelings – so that you can be a vessel to receive G-d’s influence. That is how you achieve the highest levels of connection. You set aside distracting thoughts and feelings in order to allow yourself to be moved by the words of the prayers and the whole experience. Perhaps take a few deep breaths, relax the body, close the eyes, sway gently, and allow intrusive thoughts to ease their way out of your mind.”

Many of the physical requirements of davening are to remind us that we are standing before Hashem: walking three steps forward at the beginning of Shemoneh Esrai and bowing and taking three steps back at the end, like a servant leaving his master.

Even when we are part of a crowd, we have to try to imagine that we are alone with Hashem, as the pasuk (Vayikra 16:17) says, “Vechol adom lo yiyeyeh b’ohel mo’ed b’vo’o lechaper b’kodesh, No one should be in the tent of meeting, when he comes to atone in the Holy.” While this pasuk is describing the Kohen Gadol, Rav Tzadok HaKohen (Tzidkas HaTzadik, os 25) explains that it also refers to us when we are davening, learning Torah, or working towards our parnassah. We have to try to serve Hashem throughout our day, even in whatever mundane task we are doing, and still feel that we are alone with Hashem in the holiest place, serving Him in our holiest way possible, even in the regular, and seemingly unholy, aspects of life.

Instead of a bore and a chore let’s make our davening a true and sincere prayer galore! 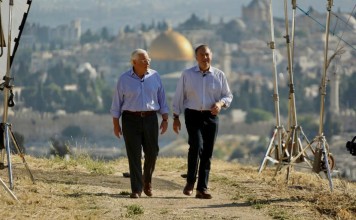