The rumor mill immediately began declaring that Israel is heading to early elections and Netanyahu will hold a meeting with all the coalition heads on Sunday to set the date.

The prime minister’s office then announced that in fact, no such decision was made, and that the Defense Minister position will stay with Netanyahu. Bennett has been demanding the Defense Ministry position, and Netanyahu does not want to give Bennett that political victory.

Netanyahu would be entering elections with both the threat of multiple indictments hanging over his head and strong disapproval rating for his management of the Gaza flareup – making this far from the ideal time for him to end his government.

It is absolutely unclear that Israel would have as right-wing a government as it has now after the next elections.

Netanyahu said that he will hold meetings with the coalition heads on Sunday so they won’t repeat the historic mistake of 1992 of toppling a right-wing government, and putting in a left-wing government instead – which brought the Oslo disaster onto Israel.

If early elections are declared next week, the most likely date will be between March and May 2019. 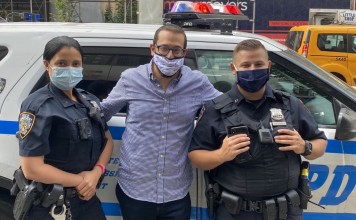 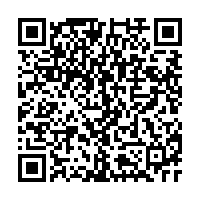