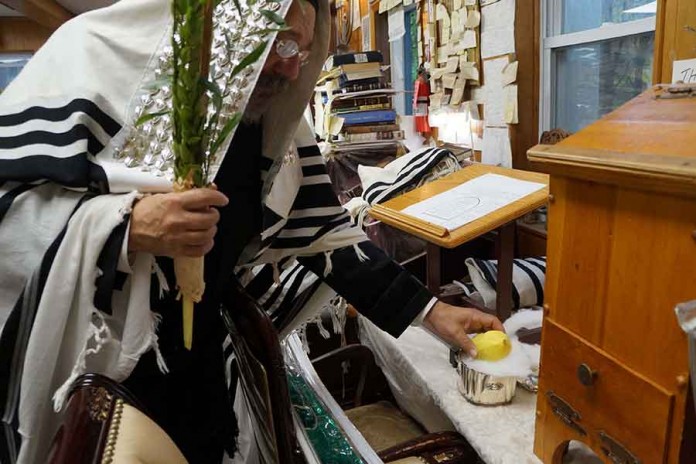 We are taught, “Mo-adim l’simcha, chagim u’zmanim ul’sason – Festivals towards (promoting) joy, holidays and times for (promoting) exaltation.” Rav Shamshon Rafael Hirsch asks why doesn’t it simply say, “Happy festivals, and holidays and times that are joyous.” He answers that the festivals are “l’sason” and “l’simcha,” to generate joy and happiness that will last afterwards as well. It is therefore important for us to make sure to take with us some of the powerful lessons of Sukkos.

Let me share with you a message that I think can be a lifestyle enhancer for the entire family. As we know, the sukkah is primarily symbolic of the Clouds of Glory that enveloped us during our long sojourn throughout the hostile mideastern desert. These clouds were miraculous in multi-faceted ways. They protected us from the lethal desert heat and the frostbite-threatening nighttime chill. They leveled the ground for us, and exterminated the venomous and extremely dangerous desert wildlife. From these clouds came cosmetics for the ladies, a cleaning service for our garments, and a wonderful climate control for millions of people. The clouds also unerringly guided us through the maze of the desert on an exact path. Indeed, when we were in these miraculous clouds, we were conveyed royally, like one who is traveling on a luxury liner, and the Chida says that when traveling in the clouds, it felt like one was in a boat. (For next year’s Sukkah, it might be nice to hang some boats!)


But as miraculous as the clouds were, they were only part of the miraculous story of this era in the desert. There was also the mon (manna) that provided food for millions of people delivered right to their door if one was deserving. And if one was not deserving, it was delivered at varying distances from a person’s home depending upon his or her worthiness. So, besides being food that was wholly nutritious and absorbed totally by the body and not generating any need to go to the bathroom, it also served as a spiritual barometer for one’s day-to-day spiritual progress. It also miraculously tasted like any food that one fanaticized. It was a veritable restaurant menu and it had a built-in clock. It only lasted for 24 hours. It was fresh and then it was gone, to ensure that we put our trust in Hashem every day.

Yet we make no remembrance of this miracle. Nor do we make a remembrance of the miracle of the Well of Miriam – which wasn’t a small well. Rather, it was gargantuan reservoir, enough to quench the thirst of millions of people.

The Chida, in addressing this issue, introduces a fundamental lesson. He explains that both the mon and the Well of Miriam came about through complaining. When the Bnei Yisrael murmured and cried out, only then did they receive the mon and the well. On the other hand, the Clouds of Glory were not precipitated by any complaining whatsoever. Concludes the Chida, anything that comes about through complaining is not worthy of commemoration throughout history. It was only the Clouds of Glory, which come without complaint, that are worthy of being fixed for a commemoration throughout the centuries.

I want to suggest further that the Gemara says in Tractate Avoda Zara that sukkah is a mitzvah kala, an easy mitzvah. Rashi explains that it is considered easy because it doesn’t cost anything. (The ancient sukkah was made from the refuse of the harvest and the winepress, which didn’t cost anything.) The mystifying part of all of this is: Why did Hashem make a mitzvah –symbolizing the Clouds of Glory – to be without cost? After all, on most mitzvos we spend plenty of money. Perhaps we might suggest that since this mitzvah symbolizes the Clouds of Glory that came without complaining, Hashem made it a free mitzvah to ensure that no one should complain about a mitzvah that commemorates no complaining.

Now, this is a message that we should bottle for the whole year. Complaining is not the way to advance in life. There are people who, for the last several decades, have listened to Krias HaTorah not to gain new knowledge but to catch the reader in a mistake. There are people who, when the chazzan said “HaMelech” on Yom Kippur, were not contemplating with awe Hashem’s Kingship, but that the chazzan was off key. Oh, how so many people come home to their spouses with complaints of what’s missing and how many parents complain to their children that they could do much better.

Yaakov Avinu lost many years of his life because he complained to Paroh, “Few and bad were the days of the years of my life.” Indeed, the Mishna tells us, “Who is wealthy? He who is satisfied with his lot.” It follows logically, therefore, that the poor and unhappy person will be the unsatisfied, habitual complainer. This is one of the reasons why Sukkos is z’man simchaseinu, because this very lesson of the Clouds of Glory emphasizes one of the great keys to personal happiness.

So, let’s check it out! Are we always in complaining mode at home, at work or in shul? If so, it’s time for a U-Turn, and in that merit may Hashem bless us with a joyous Sukkos and much happiness for the year to come. 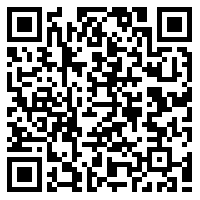