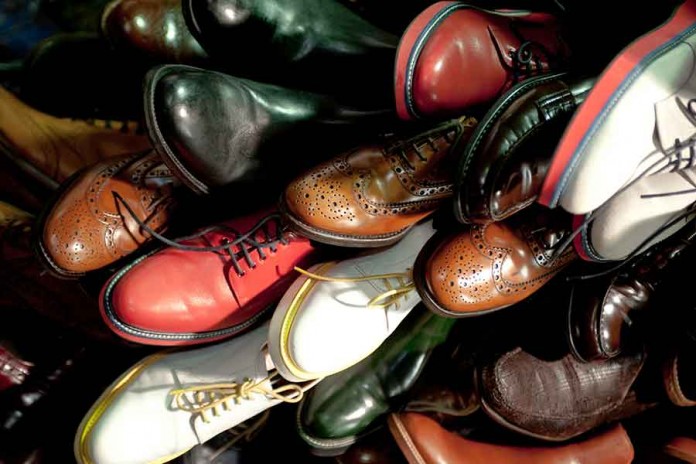 We continue our weeks-long tour of the nevi’im from Trei Asar, the 12 “minor” prophets, with Amos this week. The connection to our parsha is easy to see from the opening sentence of the haftara: “They sold a tzaddik for money, a poor unfortunate one for shoes” (Amos 2:6). Radak explains that Hashem is even willing to forgive Israel for violating the cardinal prohibitions against idolatry, murder, and fornication, but He will not forgive the perpetration of chamas (or rather “Hamas”) – corruption.

Similarly, in the generation before the flood, humanity had become utterly corrupt, violating every law of man and of G-d. However, Hashem only brought the flood once the world was filled with chamas. To Radak it is clear that chamas refers to greed, callous disregard for the needs of one’s fellow, and the exploitation of the poor and vulnerable. The worst example of this is when the judges themselves become corrupt and are willing to sell out the meager property rights of the poor “for shoes.”


On this topic, Radak reads the Aramaic Targum Yonatan, stating that he was confused until he read Rashi’s explanation. Targum Yonatan translates “for shoes” as “for an inheritance” in Aramaic. Rashi explains that the Hebrew word for shoes here comes from the root of “locking up.” Targum Yonatan is thus describing the conduct of the judges in using subterfuge and superior knowledge of the law to trap the poor who seek justice into yielding their own small properties through the assessment of fines and false judgments. They thereby “lock up” these real estate holdings, and their indigent neighbors are reduced to penury. This wanton disregard for the welfare of others is the epitome of chamas for which the world was already destroyed once and, the navi is warning, for which Israel will yet be exiled from her land.

The Shela HaKadosh focuses on the distinct imagery of shoes in our passage. The Beit HaMikdash is described at times as the place where Hashem rests His feet. This is of course allegorical because Hashem doesn’t have feet, and if He did they wouldn’t get tired. However, there is something important about this imagery of the place where a mobile body connects to the inert ground, and the shoes that intervene. Thus, when somebody comes to a place of great holiness, he is instructed to remove his shoes. The holiness of the place needs to integrate with the holiness of the body without interference.

Yosef, in Jewish tradition, is associated with the essence of holiness in human form. Yosef HaTzaddik, he is called – the righteous one. The tzaddik is the foundation of the world and he is also its conduit for connecting between the higher and lower realms. When Yosef’s brothers sold him into chattel slavery, they were separating the world from its sacred foundation and replacing the upright form of the tzaddik with a pile of shoes that had been extraneous until they sinned.

The sign of a world that is ruled by “Hamas” instead of the righteous one is a pile of shoes. This is the bargain that the leaders of Israel make when they are willing to enrich themselves at the expense of the poor and the vulnerable.