In our haftara this week, Yehoshua sends spies into Eretz Yisrael, in spite of the very unfortunate episode of the spies in our parsha. These spies are almost captured in Yericho, but they are rescued by a woman called Rachav. After saving the spies, she reminds them that she could have saved only one of them but she saved them both. Accordingly, she asks them to look out for her and her entire family when Bnei Yisrael come to capture the city. Do us this kindness, she asks, and give me a true sign (Yehoshua 2:12).

The truth is the justice that is due her, as she saved them so they should save her. But in asking for kindness she is asking for more than just what she deserves. The Vilna Gaon remarks that the kindness she is requesting is that her family also be saved. There is an expectation rooted in the Oral Torah, the Vilna Gaon says, that one should always go above and beyond the just desserts or the necessary kindness that is due to another. If one feeds his fellow, with the simple, necessary food he should also provide gravy. We also learn that Hashem acts this way with us, as it says, “You give truth to Yaakov and kindness to Avraham” (Micha 7:20).


In the case of Yaakov, there was already a covenant with Hashem and mutual expectations. It was right and natural for Hashem to fulfill the covenant he had made with Yaakov’s father and grandfather and for Yaakov to serve his part. However, when Hashem entered into a treaty with Avraham, it was a great act of kindness bestowed by Him out of a desire to do good to His creations.

In the Talmud Yerushalmi in Berachot 35a, Rabbi Yehuda says that when King Chizkiyahu wants to daven to Hashem, he gazes at the wall of Yericho where Rachav had her house. He says to Hashem, “Master of the Universe, Rachav, that woman, saved two lives for you, and you saved for her who knows how many.” It is part of Hashem’s nature that when He wishes to perform acts of kindness, He goes over and above the requirements of the situation. This is also what we ask of Him – to please give us what He wishes us to have out of kindness and not what we might think we deserve.

Rachav was asking the spies whose lives she had saved to act like Hashem – to perform an act of kindness that would supersede anything she deserved in her own merit. She invited them to become the agents of Hashem in bestowing His kindness. This was anyway preferable to being the agents of Hashem’s destruction of the wicked in Yericho which was also underway at the same time. For each of us who wishes to emulate Hashem, it behooves us to look around for opportunities to increase kindness, even and especially when it surpasses what might seem fair or just. 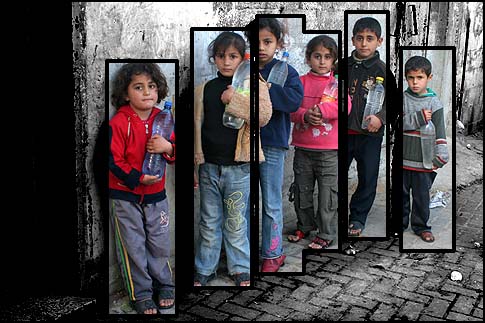 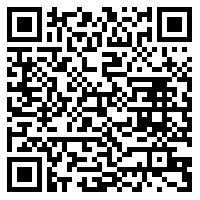