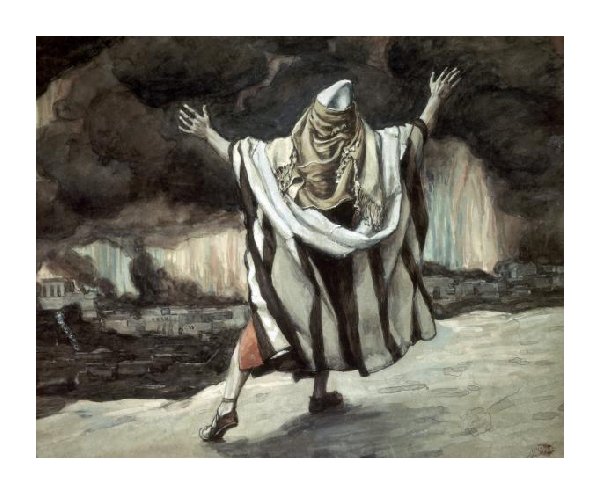 In many ways, Avraham’s prayer to save the cities of Sodom foreshadows Moshe’s interventions with God to spare the Jewish people later on. The biggest difference, of course, is that Moshe is successful whereas Avraham is not. My suggestion, however, is that if we see them as different points in the development of prayer, both their similarities and differences fall into place.

As is well known, the topic of prayer’s efficacy is a complicated one. For how can man convince God to do what He doesn’t want to do? For our purposes, let us just say there are things that God wants to do, but only if certain conditions materialize – meaning His will is contingent upon those conditions being met. One example of this is when – like in the book of Yonah – God wants to spare a community, but only if its members repent. But sometimes even repentance is not what God is looking for, but rather simply prayer – He will bring out a positive outcome for an individual or a group, but only if they pray.


Of course, this does not mean that proper prayer will always be effective – there are things that God does not want to do even in the face of solid prayers. Hence, if Avraham’s prayer was ineffective, there could have been two possible reasons: Either God was not open to saving Sodom; or Avraham did not offer up the proper prayer. While an interesting case could be made for the latter, we will focus on what is more likely the reason here – that God was not open to saving Sodom to begin with.

The biggest challenge to our approach is if God was really determined to destroy Sodom, what was the point of initiating the conversation with Avraham? Going back to Moshe, God’s telling him His plans to destroy the Jewish people were essentially an invitation to pray on their behalf. From this perspective, why would God invite Avraham to a futile prayer? Moreover, why would He let the discussion drag out, allowing Avraham to make one ineffective argument after another? In response to Avraham’s first prayer about the fifty righteous men (or even before it), God could have immediately informed him that his line of argument was a non-starter – the only vaguely righteous man in Sodom was Lot.

But maybe answering Avraham’s prayers was not the point here. Perhaps the whole reason God gave Avraham enough information to worry about the fate of Sodom but not enough to know that their fate was sealed, was not really about Sodom at all. Rather it was for Avraham. It was God’s way of getting Avraham to develop his prayer muscles and find ways to “convince” Him. For as we see with Moshe, it is not enough to simply say, “Please God, do it because I want You to.” Even though God is already aware of any arguments that may be presented, the petitioner is required to put up an argument. That is to say the petition must be framed by why one thinks the requested outcome would be a good thing.

We need to remember that his is the first time that someone prayed to save a community slated for destruction. Hence Avraham had no true precedent to which to turn. But if he was truly to become the caring father of many nations, he would nevertheless need to come up with a good reason why God should be sparing with the trait of justice as applied to the many groups and nations that would come up short in the future.

Though Avraham improvises several arguments, the central one seems to be the idea of optimizing God’s reputation. He argues that if righteous people were killed as part of the collective punishment of Sodom, it would make God look bad. Presumably – as several commentators point out – the corollary is that it would be more difficult to convince people of the virtue and correctness of monotheism.

Thankfully , Avraham met God’s challenge to find a proper argument (even if it was not relevant in this case); thereby educating himself, as well as giving himself greater ownership of the monotheistic project – the latter, as he now became a partner not only in implementing it, but also in its very conception. Moreover, he provided those that came after him – Moshe being the most obvious example – with a powerful weapon in their prayer artillery.

In fact – at its core – there is no better argument than Avraham’s. For his petition is asking for nothing else than what is good for God. For when God executes strict justice, He often “sacrifices” His own reputation for the sake of the truth.

It is presumably natural for the greats to truly care for nothing as much as they do for God’s reputation. It is less natural for us. But if we want our prayers to be answered, developing such a consciousness would seem to be critical. It is likely that this is exactly what the rabbis had in mind when they said (Avot 2:4), “Make His will like your will, so that He makes your will like His will.”

And don’t forget to listen to the related podcast, What Makes You Pray? 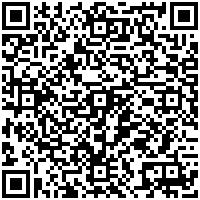