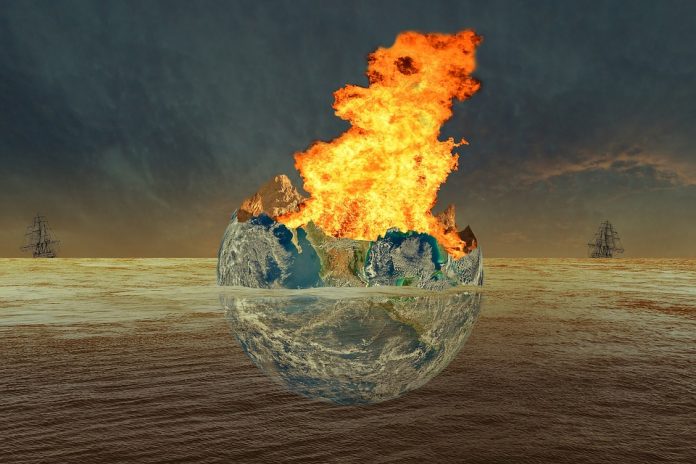 But as noted by Maharal (Gur Aryeh on 35:3), one of the Talmud’s two answers is quiet unintuitive. That is the approach of Rabbi Yose – that the Torah is telling us that burning a fire is a less stringent prohibition than other types of work and resultantly subject to a lighter penalty. Maharal asks why that should be. To strengthen the question, fire is the most basic of all tools and possibly the most important to human productivity. Not only that, tradition (Pesachim 54a) tells us that it was man’s first tool as well. So if it should be in a category of its own, one would think that it should be even stricter than the other types of work, not less so.


To answer this, Maharal suggests that it is the type of work that is closest to a natural procedure, and can take place in nature without human assistance. While clever and insightful, one wonders whether that really makes it unique. For example, the planting of seeds is almost certainly found more frequently in nature than in human cultivation. If that is the indicator, it is even more natural than fire.

Another approach suggested is that fire involves destruction (of the fuel), even as it serves a constructive purpose. But here too, there are other types of work – such as tearing and slaughtering – that fit such a description as well.

In the end, the only distinction we may be left with is that fire is the most basic type of human work. In other words, rather than being the most natural type of work, it may actually be the most human. But this need not lead to the position that it should come with the same, or greater, punishment than all of the other types of work.

Going back to the tradition of man’s creating fire, it appears as man’s immediate response to the intelligence with which God invests him. In other words, while many things did not come to man right away, lighting a fire was somehow so connected to his nature that it did not require much time or analysis. It is simply what man knows how to do. And once we understand why that is the case, we may have a better sense of why it is less of an offense on Shabbat.

The restrictions of Shabbat are in place so that man remember that God created the world. As many understand it, this is so we do not forget that God is the ultimate Creator and not us – in order that we better appreciate our relatively limited abilities, and our resultant dependence upon God. Hence human activity that makes man think too highly of himself is what is truly problematic. While fire may also help man create, it is so bound up with him that it scarcely makes him think of himself as taking God’s place. But on some level it is not just that it is what man does, but rather it is even reflective of what man is.

Let us not forget that up to this very day, fire is a major tool of war. Though now delivered with bombs and missiles instead of torches and projectiles, armies still destroy their enemies by creating fires in their midst. Given man’s nature as the unique being with the potential for good and evil, there is no work then that embodies that potential more than fire.

But not only can fire hurt our enemies, it more often accidentally hurts our very selves. And so man has learned to fear this creation of his like no other – keeping his distance from it and trying to sufficiently instruct his young children of its dangers. Indeed it takes on slightly comic undertones of Dr. Frankenstein’s monster who returns to menace a creator that is far from being its master. Hence when man lights a fire, he is easily reminded that he is not God.

Perhaps in the midst of the great uncertainties created by the Coronavirus pandemic, it is all too easy to remember that we are not God. But the temptation to think otherwise still exists. And once the pandemic will be over and man will continue to build better and better tools to control his fate and his environment, that temptation will regain its strength. And that as why – as opposed to the Greek myth that sees man’s ownership of fire as theologically problematic – Rabbi Yose may well see man’s connection to fire as being central to God’s plan. It still has no place on Shabbat when we surrender ourselves completely to God. Even then, however, we have no better reminder of our own limits.

*(To listen to the accompanying podcast episode: Frankenstein, Prometheus and the Creation of Fire) 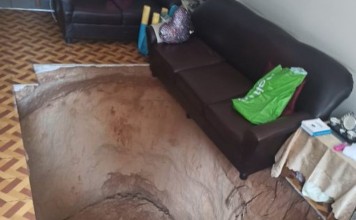 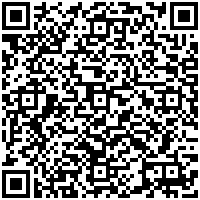