The speech considered to be the best in the 20th century is called “I have a dream.” Delivered by Martin Luther King, the speech calls for full equality in the United States.

A dream starts processes, changes reality, causes revolutions. One needs a vision in order to act in reality.

At the foundation of our existence, there is a dream. In this week’s parshah, before Yaacov starts his life’s journey, he dreams that angels are going up and down a ladder, and he hears promises about a glorious future. Through the influence of this dream, he becomes the father of 12 tribes, and that family turns into a nation.

The commentators explain what was so powerful about this dream, which has turned into a meaningful symbol in world culture as well. Until that time, everyone thought reality was uni-dimensional – that there was the horizontal dimension alone: what you saw in front of your eyes, and that’s it.

The dream revealed to us that there is another dimension: a vertical one, a spiritual, hidden, top-down one, which we do not see.

It is said about the ladder that “it is placed on the earth, but its head reaches to the heavens.” That is, there is a connection between the heavens and the earth, between the spiritual and the material. This dream is the basis of the path of the people of Israel. 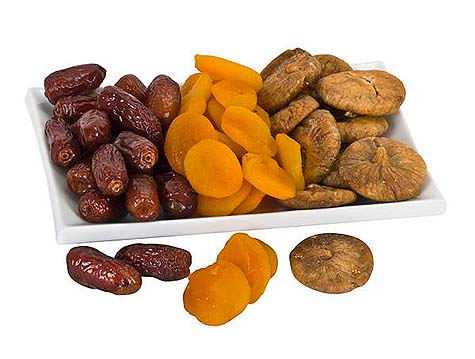 Uneaten Tu Bishvat Fruit Ready To Be Repacked For Purim 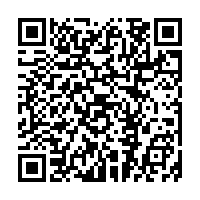