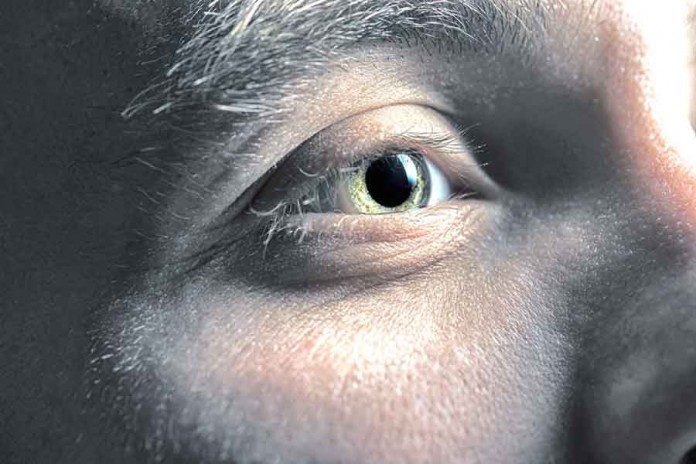 Last week, we discussed how important it is for a Jew to internalize the belief in Olam Haba. We said that it is a critical factor in how we prioritize our choices and what we put an emphasis on in the use of our discretionary time throughout the day.

It is said that the American pastime is baseball. We can’t play baseball without home plate. Nor can we play football without an end zone or hockey without a goal. In a similar vein, in the much more serious “game” of life, to win we must have goals. And, the great goal of life, as the Mesilas Yesharim teaches us, is “to enjoy the splendor of the Shechina in the next world.”


In our mortal shell, we don’t really know what this means. We are taught, “No man can see Me and live.” This is because the immense sensory pleasures of seeing Hashem would completely blow our frail human fuses. However, we catch a glimpse of what the Afterlife is when the Mishnah teaches us in Pirkei Avos that one hour of pleasure in the Afterlife is superior to all conceivable pleasures in this world. It is the smart man or woman who keeps this vision of eternal ecstasy and joy before them at all times. As we are taught, “Who is wise? He who has the foresight to look ahead.”

To help us actualize Olam Haba, it would be helpful to familiarize ourselves with scriptural references to the world beyond ours. The Torah says, when Avraham passed away, “He was gathered onto his people.” This does not mean that he joined his father Terach in the family burial plot, for Terach was buried in Charan while Avraham was buried in the Maras Hamachpela in Chevron. Rather, it means that since Terach did teshuvah, Avraham joined him in the yeshiva shel maalah.

The Torah gives us a negative prohibition not to communicate with the dead. In sefer Shmuel, we have the desperate story of King Shaul being pursued by the Philistines after he tried unsuccessfully to consult the Kohein Gadol and the urim v’tumim and also failed to get any help from the prophets. Utilizing an emergency action that he considered pikuah nefesh, a matter of life and death, he went to a necromancer and raised the prophet Shmuel from the dead. Shmuel told him the dire news that on the morrow, Shaul and his two sons would fall to the Philistines, but then informed him of the good news that they would be together with Shmuel in his rarified portion in the Afterlife.

We also find that Dovid HaMelech suffered the loss of a young son and he said, “The next time I see him, I will go to him; he will not anymore return to me.” In Koheles [3:21], it says that the spirit of man rises above while the spirit of an animal goes down into the ground.

These are just some of the references to the existence of a world beyond ours. It’s why Jews refer to a cemetery as a Beis HaChayim, a Place of Life, and why we so violently protest against autopsies or cremation – the antithesis of the belief of the resurrection and the continuation of the soul. Rav Avigdor Miller, zt”l, felt that it was important for us to start inculcating the belief in Olam Haba to our young children.

May the reality of Olam Haba grow stronger and stronger in our eyes and in that merit may we always make the right choices and be blessed with long life, good health and everything wonderful. 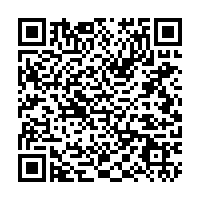