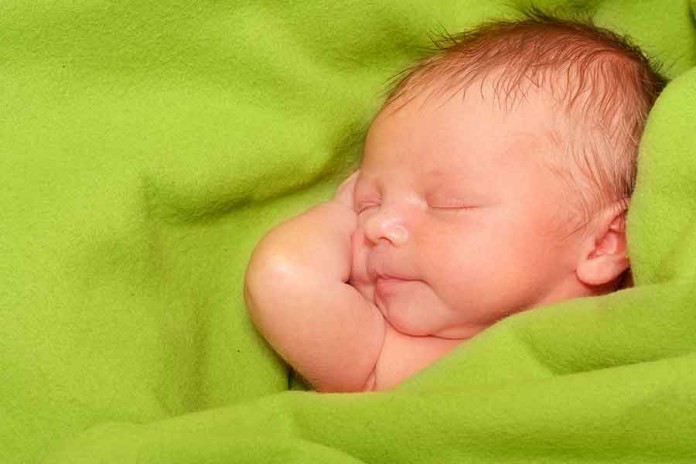 In the beginning of parshas Shemos, the verse says, “… Shemos Bnei Yisroel habonim – The names of the Jewish people who came.” The Baal Haturim revealed that the first letters of these four words spells shevi’ah, which means captivity. This conveys the lesson that the Jews kept their Jewish names throughout their captivity, one of the three merits which allowed us to be redeemed from Egypt.

The Maharam Schick, zt”l, states in strong terms that it is of biblical importance to maintain Jewish names. He says it is the fulfillment of the Torah directive, “I will separate you from the nations to be Mine.” The great Maharsham, zt”l, was asked about a beautiful embroidered cover for the shul amud dedicated by a certain woman. At the bottom, she embroidered her name in Hungarian. The Maharsham poskened that if it was a Jewish name just written in Hungarian, that’s fine. But if it was a gentile name, he wrote that it shouldn’t be displayed for it could be a stumbling block to impede the redemption, since in Egypt we were redeemed because we didn’t change our Jewish names.


The Otzar Hapla’os wonders, “If so, why were there so many sages in the Talmud who bore secular names?” He proposes that it was because we were persecuted by the gentiles and many times it was necessary not to have Jewish names that were recognizable as such. My name on my birth certificate is an example of this. My father, Reb Aharon Tzvi ben Meir Weiss, zt”l, was a survivor of Auschwitz who also lived through the terrors of the death march after Auschwitz was disbanded. When he arrived in America in the early 50s, the fear of the Gestapo was still very real, so much so that when I was born, he put on the birth certificate the name Mark M. instead of Moshe Meir. Similarly, three years later my brother got the name Arthur J. instead of Yosef Asher. It was only eleven years later that he felt sufficiently safe to give my next brother the name Yisroel Dov.

But if all things are equal, we should certainly pick for our children purely Jewish names. Even the surnames should be distinctly Jewish. When in Austria they insisted on people having last names, the Maharam Schick adopted the name “Schick” for it is an abbreviation of sheim Yisroel kodesh, the name of a Jew is holy. So too, for example, names like Goodfriend point to the importance of being a chaver tov; Weiss means white –a stamp of purity; and Klein, meaning small, hints to the shining virtue of humility.

Names in the Jewish belief are not simply a label to differentiate people. The gematria of sheim is equal to tzinor, pipeline, for one’s name is a conduit to bring down good or bad from heaven, depending on a person’s behavior.

The Gemara teaches us that a name foretells a person’s destiny. Noach was an ish naicha, a gentle person; the letters of Noach – nun ches – spell chein, charm, for Noach found favor in the eyes of Hashem. Hevel means vanity, for Hevel he died in vain, killed cold-bloodedly by his brother Kayin. Hagar has the same letters as hageir, the ultimate convert, for she was a royal princess who gave up everything to become Sarah’s handmaid. Moshe has the same letters as Hashem, for no one saw Hashem face to face as did Moshe. Basya, or more precisely Bisya, has the same letters as teiva, for she retrieved the ark that contained Moshe Rabbeinu from the water. Basya is also the same letters as bas Kah, the daughter of G-d, for Hashem said to her, “You treated Moshe like your own child even though he wasn’t your own; I will treat you like my daughter.” She would never die, and entered alive into Gan Eden.

I mentioned that a name has an option to be both positive and negative in the true spirit of bechira. Thus, Tziporah, the very great wife of Moshe Rabbeinu, can be anagrammed to read prutzah, an immodest and abrasive woman. In truth, the Midrash says, she was wholly pure like the pure bird variety known as tziporah. The Rabbeinu Efraim says that the gematria of Tziporah equals the gematria of l’Moshe, showing that even though she was in faraway Midian, she was Moshe’s basherta. Tziporah is also the numerical values of tzor milah, for Tziporah took a flint stone and circumcised her son, saving Moshe’s life. Tziporah is also the gematria of ratz milah because she ran to do the circumcision. It was her alacrity that saved Moshe Rabbeinu from being swallowed by the snake.

All Jewish names carry these harbingers and messages and I just wanted to give you a little taste to impress upon you the importance of always picking and using our wonderful Jewish names. May we merit to mine the beautiful forecasting encoded in our names and may Hashem bless us with long life, good health, and everything wonderful. 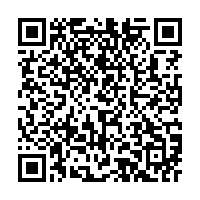