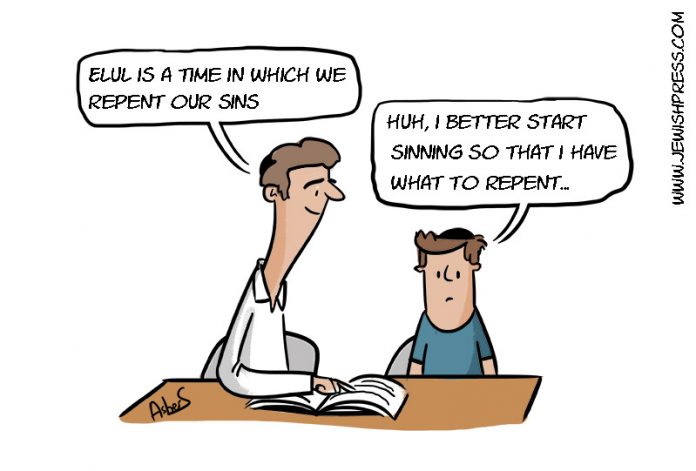 The Midrash examines the concepts of the red heifer and the golden calf and finds many striking parallels and connections. For example:


Since we have received an explanation that the purification by the heifer’s ashes is related to the golden calf episode, and we have seen Rashi’s mashal about the king who said “Let the mother come and clean her child’s filth” – then why is the ordinance of the red heifer still called a chok? Surely the element of mystery has abated; it is simply a matter of rectifying the sin of the golden calf! Why did King Solomon state in Ecclesiastes regarding the red heifer: “I said I will get wisdom, but it is beyond me”?

Yes, even if it is granted that the secret mechanism which powers the cleansing by these ashes is the power of teshuva, this itself is above the realm of comprehension. For even the greatest wisdom and understanding cannot fathom or explain the power of teshuva and how it works. Only the Holy One Himself, in his Infinite Mercy, decreed that it should be so. Teshuva is the most mysterious godly secret of all! 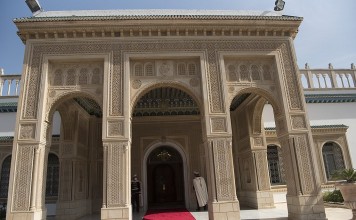 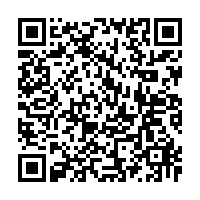