We’re going to talk about something that is probably one of the most practical pieces of advice for today. We’re talking about handing over leadership. 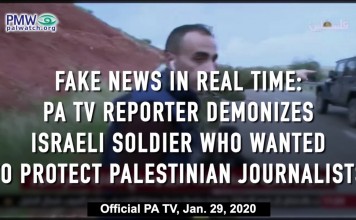 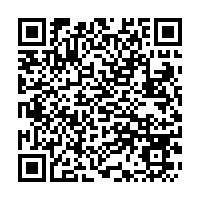