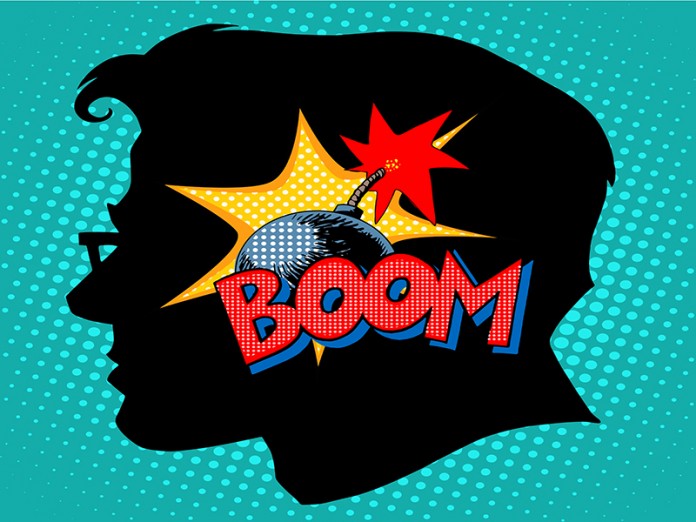 After Klal Yisrael defeated the Midianites, the posuk in Bamidbar goes on to say [31:21], “Vayomer Elazar HaKohein el anshei hatsava haba-im lamilchamah, ‘Zos chukas HaTorah’ – Elazar the Kohein addressed the returning troops, ‘This is the Law of the Torah.’” At this juncture, Elazar instructed the returning soldiers in the laws of kashering gentile utensils that were part of the spoils of war.

The obvious question is why wasn’t Moshe Rabbeinu doing the teaching? Rashi zooms in on this and answers with a fundamental and scary lesson. Just prior to this, says Rashi, Moshe Rabbeinu got angry at the army for having spared the Midianite women. The posuk tells us, “Vayiktsof Moshe – Moshe became angry,” exclaiming further, “Hachiyisem kol nekeivah? – You kept alive the women?” ‘They were the ones who seduced you and wreaked such lethal havoc against us.’ Rashi concludes that as a result of Moshe Rabbeinu getting angry, he forgot the laws about kashering utensils. Imagine the sight of Elazar, Moshe’s disciple, explaining these halachas and Moshe Rabbeinu standing mutely on the side because his anger caused him to forget such a basic halacha.

Rav Yehuda Lev Chasman adds that Moshe Rabbeinu’s anger was fully justified since he was concerned about the lives of Klal Yisrael. Even still, this didn’t help him escape the toxic effects of anger. Just as one who jumps into the water with his clothes on – even for the best of reasons – will inevitably get them wet, so too any anger for any reason results in noxious consequences.

Rashi cites two other cases where Moshe Rabbeinu got angry and it resulted in making mistakes. One of Rashi’s examples is particularly scary. When Moshe Rabbeinu angrily addressed Klal Yisrael, “Shimu na hamorim – Hearken now you rebels,” this caused him to make the mistake of hitting the rock instead of speaking to it – with the devastating result that he was not allowed to enter into Eretz Yisrael. So we see that anger could cause the ruination of one’s life’s dreams.

Besides causing man to err and to forget, anger has other toxic effects. Rav Avidgor Miller points out that the Hebrew word for anger, kaas, contains the same letters as the Hebrew word ‘eches,’ which means poison, since anger is poisonous to the body. Anger is not just a spiritual malady; rather it is also harmful physically as well. Rav Miller teaches that heart disease, high blood pressure and diabetes can be caused by frequent bursts of anger. Thus we find that the posuk states, “Chaser kaas milibechah v’haver ra’ah mivsorecha – Remove anger from your heart and you will remove evil from your flesh.” Note that the posuk does not say from your soul but from your flesh because anger doesn’t only hurt your soul – it hurts your body as well. This is why we are taught in Pirkei Avos, “Kol yomai gudalti bein hachachamim, v’lo matsasi l’guf to vela sh’sikah – All my life I grew up amongst the sages and I have not found anything better for the body than silence.” Again the emphasis is on the body and not just the soul.

There is yet another nasty side to anger. The Gemara tells us that when Klal Yisrael collectively did the capital offense of worshipping the golden calf, Moshe Rabbeinu immediately ran to defend them. Hashem responded to Moshe to wait, “Chavei m’at rega ad ya’avor zam – Hide for a moment until My wrath passes.” Of course, Hashem doesn’t have the human failing of anger clouding His judgment. Rather, with this statement, He wanted to reveal to us an important insight into anger – as the Gemara in Brachos extrapolates from this Divine comment, “Ein m’ratzin la-adom b’shaas kaaso – Do not try to appease a person when he is angry.”

May it be the will of Hashem that in the merit of our investigation of our own actions, He bless us with a cheerful and pleasant temperament, to enjoy many years of good health, happiness, and everything wonderful. 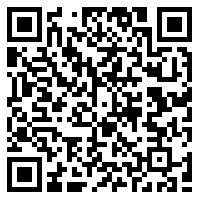