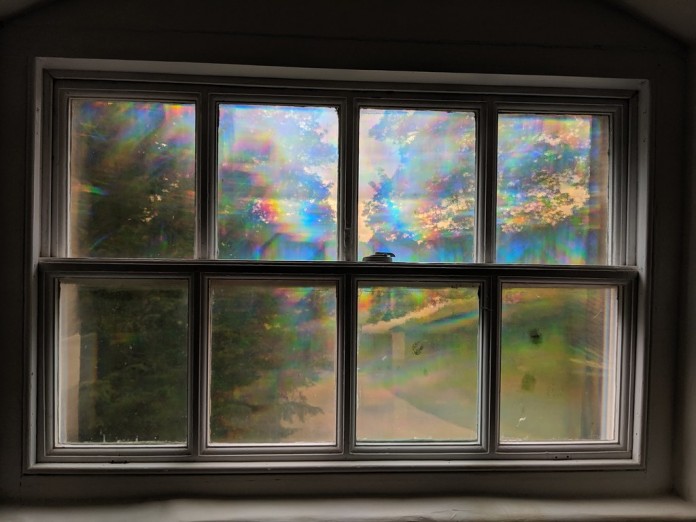 ­
The encounter with God is often a nebulous affair. It seems that prophetic visions are challenging for most mortals to withstand, let alone fully and deeply comprehend. The sages liken the prophetic experience as seeing someone through a clouded window. The most prominent exception is Moses, who is described as perceiving God clearly, through a “clear window” (Asplakariah Meirah is the term that’s used).

However, between the clear and the clouded visions, there are nuances as to how one achieves prophetic clarity. The Bat Ayin on Genesis 28:10 delves into some of the factors of prophetic vision based on Jacob’s journey.

He explains that the first level of prophecy is achieved by wholehearted fulfillment of God’s commandments. This is the level of entry into the land of Israel and is similar to the level achieved by the Kohen Gadol, the High Priest when he enters the Holy of Holies on Yom Kippur. The most holy person entering the most holy place on the most holy day of the year. By actively and fully pursuing and fulfilling all of God’s desires one can strive for the initial level of prophecy, the Asplakariah She’eina Meriah – the unclear window into the realm of prophecy.

The next level of prophetic vision is achieved by immersion in God’s Torah. By fully accepting, embracing, and internalizing God’s word, one’s mind and heart are sanctified. The Torah has the power to enlighten and show a person the path they should undertake.

The Bat Ayin draws all of this out from the somewhat repetitive verse “And Jacob left Beer Sheva and went to Charan.” We were just told of Jacob’s journey a few verses before that. The Bat Ayin relates the word Charan to the word Cherut, meaning freedom. Jacob travelled from his earnest and dutiful fulfillment of God’s commands to a level of fully delving into the Torah, thereby reaching a higher level of awe of God, of freedom and of even being able to see the angels, besides the prophetic vision he was granted.

May we, in our own small ways, reach for glimpses of the divine and holy by doing what’s right and learning what God says about it. 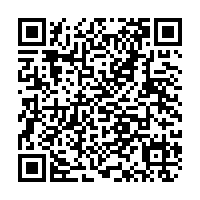