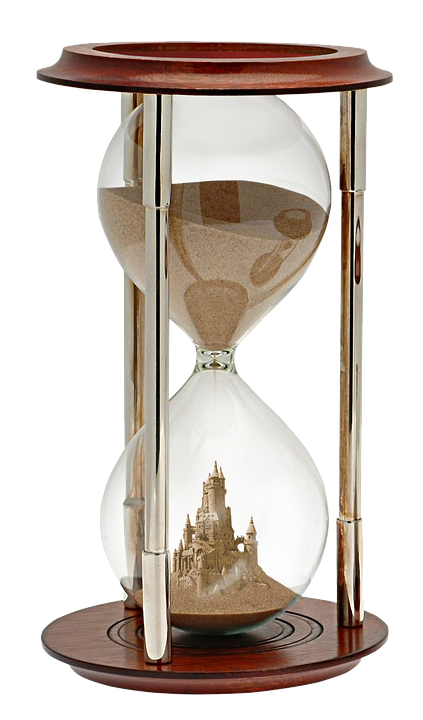 The beginning of the Torah reading of Tazria describes the ritual laws about a woman who becomes pregnant and gives birth to a baby boy or a baby girl. There are different periods of ritual impurity depending on the gender, as well as accompanying sacrifices that the woman must bring as part of the ritual purification process.
There is a popular Midrash on those verses that explains that the timing of the act of procreation can determine the gender of the child. The Midrash states that if the woman “gives seed” first, a boy will be born, while if the man “gives seed” first, the resulting child will be a girl.
The Berdichever explains that the above Midrash is a hint as to the form and timing of the future prophesized redemption. In the Talmud there is a debate as to when the promised redemption will occur. One opinion states that it will happen in the Hebrew month of Tishrei (September-October) when we have the holidays of Rosh Hashana, Yomi Kippur and Sukkot. The other opinion is that the future redemption will happen during the Hebrew month of Nissan (April-May), when the festival of Pesach occurs, the same season of our original redemption from the slavery of Egypt.
The Berdichiver connects the timing of the redemption to the actions of the Jewish nation. The case of the woman “giving seed” first is parallel to our own successful human efforts for which no fault is found. However, the case of the man “giving seed” first is parallel to God’s direct intervention in providing for the Jewish nation, when we couldn’t provide for ourselves or didn’t make the necessary effort. In that case, fault can be found.
Similarly, when the nation of Israel makes its own efforts in getting closer to God, in performing good deeds, in bringing the redemption closer, then the redemption will occur in the month of Tishrei, even though it is a month intertwined with the concept of divine justice. However, when we fall short, when God needs to pick up our slack, then the redemption will occur in the month of Nissan, a month when the attribute of justice doesn’t hold sway, but rather the attribute of mercy.
May we merit redemption, speedily in our days, as quickly and as powerfully as possible.
Shabbat Shalom
Advertisement 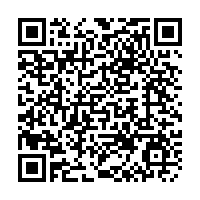