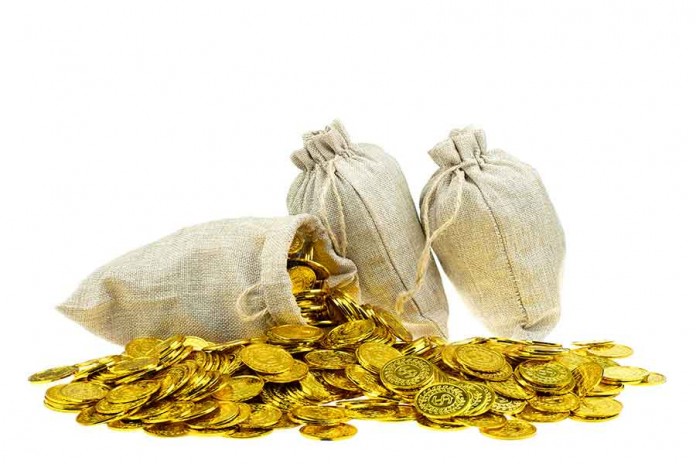 Hashem had implicit trust in Moshe Rabbeinu, as it says (Bamidbar 12:7), “In My entire house he is the trusted one.” Why was it necessary for Moshe to now give an accounting of what had been done with all the gold, silver and copper that had been collected for the construction of the Tabernacle?


The Medrash Rabbah explains that Moshe Rabbeinu heard his detractors speculating about how he had become wealthy, and swore that when the construction of the Tabernacle was completed, he would present a full accounting of every single expense incurred.

The Be’er Yosef finds it hard to believe that anyone would give credence to the naysay of skeptics. Even slander and gossip must include an iota of truth in order to be accepted. So, what was it that created doubt and led the people to believe that there was a possibility that he had enriched himself from the treasures that had been donated for the construction of the Tabernacle?

The Be’er Yosef notes that when the Jewish nation left Mitzrayim they were laden with gold and silver that they had taken from the Egyptians. Moshe Rabbeinu, however, had been otherwise engaged at that time, gathering mitzvos, as he expended all his efforts to retrieve the aron of Yosef so that they could take it along with them.

Although Moshe did not get rich then, Hashem rewarded him later. The Talmud (Nedarim 38a) tells us that Moshe became wealthy from the scraps of sapphire that remained after he carved the Tablets. There is another opinion that says Hashem created a pile of precious jewels inside Moshe Rabbeinu’s tent. Nevertheless, the people did not become aware of Moshe’s wealth at that time, and it was then that Moshe Rabbeinu commanded the Jewish people to gather the gold, silver and copper for the construction of the Tabernacle. It was only after the collection was underway that the people suddenly realized that Moshe was wealthy, and they suspected him of dipping into all the donations that had been gathered.

This is the destructive power of derision and mockery. Something that may have begun as foolish banter resulted in whispers of suspicion about Moshe Rabbeinu, the icon of utmost holiness. Moshe needed to give a complete accounting in order to eliminate any hint of uncertainty or mistrust about the source of his wealth.

The Pele Yoetz notes that people are not careful about being derisive of others because they are unaware of the prohibition of mockery and disparagement. Since they don’t know they have done wrong, they will also not make sure to do teshuvah for that aveirah.

A Taste Of Death

R’ Avraham was a great gaon in Turkey who was also renowned as a wonder-worker. He would travel throughout the country to strengthen Torah observance among the Jewish population, and he was successful in encouraging many to repent and return to Hashem.

Once, during the month of Elul, the tzaddik traveled to a town near Izmir to talk about selichos and teshuvah. He spoke of the significance of the Days of Judgment and the workings of the Heavenly Court. His heartfelt words made a strong impact on the assemblage, and many resolved to change their ways, and to introduce more holiness and purity into their lives.

However, as we know, one word of derision can offset a thousand words of mussar. One individual, Chaim, loudly asserted, “Who revealed these punishments to you? Do you know anyone who died, who came to tell you how they make judgments in the Heavenly Court?” Hearing his mockery, many became disenchanted, and the fire of holiness that had been kindled quickly cooled off.

The next day, R’ Avraham called a meeting of ten of the honored members of the congregation. He also requested the presence of Chaim. R’ Avraham reproached Chaim for confronting him so harshly the day before, and reminded him again that there was indeed a Heavenly Court that sat in judgment on the people. As the tzaddik continued speaking, Chaim fell into a deep sleep. He slept for ten minutes and when he awoke he seemed disoriented.

R’ Avraham challenged Chaim, “Did you experience the taste of death? How did you feel when your soul was leaving?” When Chaim heard these words, he fainted and fell off his chair. Water was brought to revive him, and when he recovered, he related the following:

“I dreamt that I was hearing the words of the Rav and something inside me was moved. I understood at that moment how wrong I had been and resolved to do teshuvah. However, how could I atone for what I had done? No matter what I would do, the effect of all those sins I had committed would still remain. My heart was filled with despair, and I decided to take my life. I took a can of kerosene and went to a desolate place outside of the city. I then poured the kerosene over myself and prayed for the winds to come and scatter my ashes so I would not have to account for my transgressions. I set myself afire and suffered terribly before my body became a pile of ashes. In the Heavenly Court the angels were commanded to gather my ashes and infuse me with life again.

“When I awoke from my dream, I assured myself that it didn’t mean anything, because it was only a dream. But then the Rav asked if I had experienced the taste of death, and how it felt when my soul departed, and I understood that this was not a meaningless dream. Nothing is hidden from the Rav. “

From that moment Chaim was a changed man, and he became a sincere baal teshuvah. Three years later he had a son, Shlomo, who subsequently became a rav in Turkey. 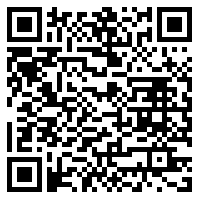