Question: When a son recites Kaddish for his parents, can they hear it? Also when he recites the Kaddish, are the souls elevated to a higher place?


Answer: Tosafot (Berachot 3a, s.v. “ve’onin…”) writes that we say Kaddish in Aramaic because in earlier times, many people only knew this language. Thus, Kaddish was said in Aramaic after a rabbinic discourse or a Talmud session so that many of those present would understand who otherwise wouldn’t if it were said in Hebrew.

The Gesher HaChayyim (Vol 1: ch. 30) writes that when a mourner recites Kaddish and the congregation responds, “Yehei she’meh rabba,” the Holy Name is sanctified in the highest spheres, and even the most severe of all sins, Chillul Hashem, is forgiven.

He lists the four types of atonement: 1. For not keeping positive commandments, teshuvah atones. 2. For transgressing prohibitory commandments, repentance suspends punishment and Yom Kippur atones. 3. For violating a karet commandment, repentance and Yom Kippur suspend the decree and pain and suffering atone. 4. For desecrating the Holy Name, repentance in conjunction with Yom Kippur and suffering suspends the punishment, but only death cleanses and atones. If someone did not have a chance to repent before he died, Kaddish recited by his son (or a relative or somebody hired for that purpose) achieves atonement even for the harshest sin, Chillul Hashem.

The Rema (Orach Chayim 132:2, Hilchot Tefilla) writes that Mourner’s Kaddish is recited after Aleinu even if there are no mourners present in shul. In the Rema’s opinion, this Kaddish is recited for all Jews who have departed this world (see Rema, Yoreh De’ah 376). Ideally, a person whose parents are no longer alive should say this Kaddish if no mourners are in shul. A person who has parents, however, can also say it as long as his parents do not object.

It should be abundantly clear by all the forgoing that the neshamot of one’s parents “hear” and reap much benefit from the Kaddish recited on their behalf. And in accordance with the principle of “Kol Yisrael areivin zeh ba’zeh — All the people of Israel are responsible for one another” (Shevuot 39), there’s no telling how much we can achieve on behalf of departed souls by saying Kaddish and performing other good deeds for them. 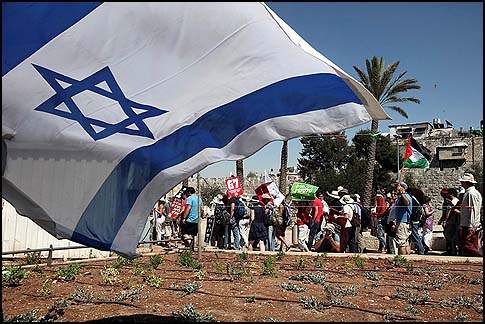 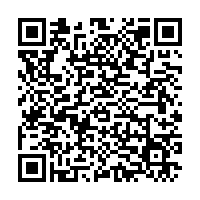