The magid, Reb Pinchas of Koritz, despised falsehood and haughtiness. He loved honesty. He would usually say, “I arise very early in the morning to pray before the sun fills the world with its rays and people arise to begin the day with deceit and falsehood.”

Once during a cold wintry morning he heard a group of congregants discussing the devious ways of the Satan, and how he uses every trick to entice the poor innocent person to sin. Noticing the magid, they gathered around him and asked for his opinion.

“I do not dislike the Satan because he entices people to sin; I dislike him because he is dishonest and he does his nefarious work undercover,” he replied. “He never approaches a person and tells him, ‘Commit the following sin!’ Instead he tells the person to observe mitzvos, such as hachnasas orchim, inviting guests to your home. Then he says, ‘But don’t invite this person; he is not a Sabbath observer. It is a mitzvah to throw him out of this town.’ Or he points to a poor merchant and whispers to you, ‘Look at that hypocrite; he does not have a kosher home. He eats treif, it is a mitzvah to complain about him to the government.’

“Suddenly, it appears that the Satan has become pious. In addition, he causes you to gossip, which in itself is a terrible sin. Only yesterday I had an encounter with the Satan,” continued the magid. “As is my custom I arose very early and got ready to be toivel in the mikvah. Suddenly I noticed the Satan standing in front of me, ‘It is very cold outside,’ he said to me in a very solicitous tone. ‘Better to stay in bed until the sun is out and warms up the countryside. You can’t bathe anyway, because the water is frozen solid and you would have a sin endangering your life.’

“‘If it is so cold outside, why were you outside all night?’ I asked him. ‘Why weren’t you in my room?’ I immediately dressed and I walked outside towards the mikvah. It was frozen solid, and so I broke the ice and jumped into the water. Lo and behold there, standing in front of me was the Satan, with a happy smile on his countenance. ‘Congratulations,’ he said. ‘You are indeed a holy person, a saint, there is none like you anywhere.’

“‘Get away from me, Satan,’ I shouted. ‘Now you are attempting to make me feel haughty, another one of your underhanded ways of making me sin.’”

The Honesty Of The Congregation

In his young years, Reb Pinchas traveled through many towns and cities. He never remained long in one place and when questioned about it, he replied, “I could never find a town that had honest people.”

He then related an incident that occurred to him when he agreed to accept the position of rabbi in a little hamlet.

One day, late on a Friday afternoon, an Orthodox traveler rented a room in the town’s only hotel. He had with him a large sum of money, which as a good observant Jew, he could not carry on Shabbos and as a cautious and experienced traveler, was afraid to entrust it for safe keeping with the hotelkeeper. Therefore, he inquired as to where the rabbi of the community lived. He immediately visited his home and asked him to keep the money for him until after the Shabbos.

While the stranger was discussing this matter with the rabbi, a number of prominent members of the community were present in the house. In front of all the people, the traveler gave the rabbi the money and he went away perfectly confident that his treasure was in good hands.

Shabbos soon passed and after Havdalah, the traveler visited the rabbi’s house and asked him for his money. Imagine his shock and amazement when he heard the rabbi deny that he had ever received any money from him. As this was a large sum of money, he had no other recourse but to sue the rabbi at a bet din.

In response to the summons, the rabbi appeared in court accompanied by all the prominent people who had been present in his house when the plaintiff deposited the money with him. They all came as witnesses to uphold the claim of their spiritual leader. After being duly sworn in, they testified that they had been in the rabbi’s house when the plaintiff paid him a visit, and that they were sure that he had not given the rabbi any money or valuables.

“As a matter of fact,” one of the witnesses testified, “all I recall is that the visitor merely came in to ask where he could find lodging for Shabbos, and our good rabbi directed him to the hotel. At no time was any money given to our rabbi.”

As soon as the last witness had left the chair, the rabbi ascended the witness stand and dramatically drew from his pocket a bulky wallet containing the fortune that the traveler claimed.

The judge was astounded and he asked, “What are you doing?”

“Your Honor,” replied the magid, “my purpose was to show what dishonest scoundrels the leaders of my town are. They are all thieves and perjurers and I am now tending my resignation as rabbi of the town.”

One night when Reb Pinchas he came home from shul, he noticed silver candlesticks on the table.

“Who gave you these candlesticks?” he asked his wife.

“One of the members of your congregation,” she replied and in order that he shouldn’t feel obligated or become angry, she said, “They really aren’t expensive. They are only copper candlesticks coated with silver.”

“I will have nothing to do with such candlesticks,” Rebbi Pinchas said. “They are false candlesticks made by people to fool people.” 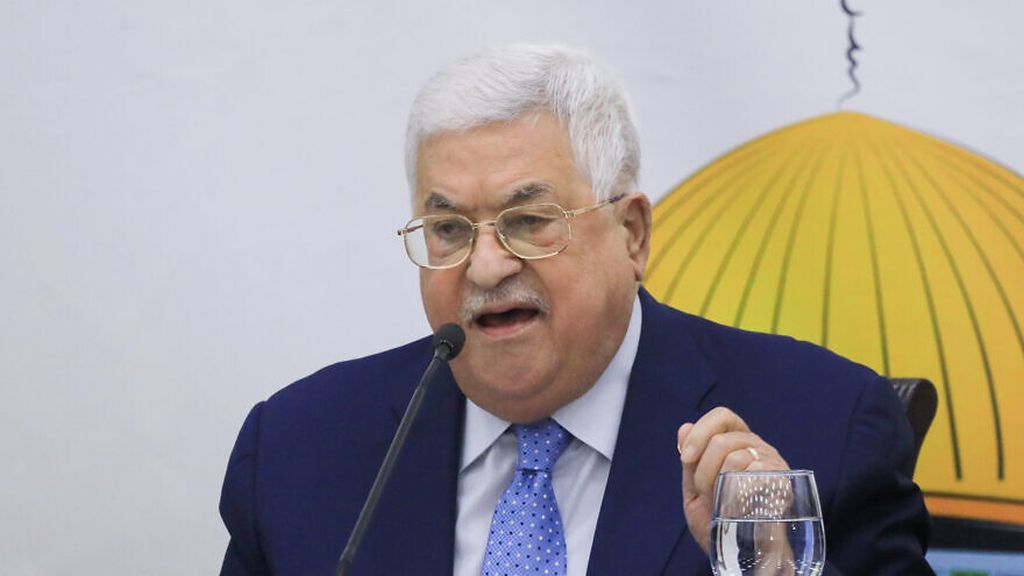 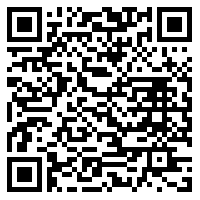