As we noted last week, the 72 sages arrive at the court of King Ptolemy to begin translating the Torah. A great banquet was held in their honor and the king posed a number of questions.

The first question the king asked was, “What shall a king do to make his rule successful so that he can reign all of his life in peace and happiness?”


The first sage replied, “He should serve God and walk in the path of righteousness, reward the good and punish the wicked.”

The second question was, “What shall a person do to succeed in life?”

“A person must realize that God knows all of his intentions and actions. He can hide nothing from Him. Therefore, if he gives charity, helps the poor and is kind to his fellowman, G-d is sure to reward him with success.”

“How can a person increase his goodness and happiness?”

“Let all of his efforts be turned towards helping his fellowman.”

“How shall a ruler punish those who slander him?”

“By being merciful and patient with them.”

“How can a king triumph over his enemies?”

“By having a powerful army ready and prepared to do battle at a moment’s notice. But he should be discreet in using the army. He should carry a big stick but speak softly.”

“What is the best thing for us in this life?”

“We must realize that God is supreme over all creations and He controls the destinies of all mankind. Therefore, we should pray to Him every day to make our life better.”

“What should a man do when misfortune comes upon him?”

“He should pray to God to give him strength to endure the trouble. He should console himself with the reflection that there isn’t a man on earth who doesn’t meet with misfortune.”

“When do we reveal our true strength of character?”

“In misfortune,” was the reply.

The king and all the wise men of the court were impressed with the Jewish sages. “Truly the wisdom of God resides in their hearts,” they said. “Lucky are the people who follow in their Torah, they will be blessed all their days.”

The king blessed the sages and provided lodging for them in his palace. “Tomorrow, I have more questions to ask,” he said.

On the second day, the king made a grand feast and he again began questioning the sages.

“How can we always remain truthful?” the king asked.

“We must begin to realize how disgraceful lying is.”

“What should a person always think about?”

“The goodness of God and His kind bounty to all of His creations.”

“How can a man develop patience?”

“He must reflect that the life of a man is full of suffering.”

“What should a king avoid?”

“He should avoid graft and only associate with the righteous.”

“What is the most difficult thing for a king?”

“How can we silence those who slander us?”

“How can we acquire a good name?”

“By dealing kindly with one’s fellowmen.”

“To whom shall we do good?”

“First to our parents, our family, our friends and then to fellowmen.”

As the king continued to question the sages he became more overawed by their brilliance.

“Truly the voice of G-d speaks through them,” he said.

“How can one drive away a care?” the king asked.

“You must look for social intercourse with people,” was the reply.

“How can one guard oneself against anger?”

“By reflecting on the consequences.”

“How can a stranger gain respect?”

“By being modest and upright.”

“Which of our works endures forever?”

“The works of righteousness.”

The king continued questioning the Jewish sages for seven days. Every sage had his chance to answer a question. At the conclusion of the questioning, the king rose from his throne and thanked the wise men of Israel for their sagacious advice. He gave each sage three measures of gold and he assigned to each a servant to wait upon him.

The following day the king ordered his servant Aristeas to take them to an island outside the city and lodge each of them in a separate house.

When this was done, the king requested the wise men to begin their translation of the Torah. He provided them with food and drink and he locked the doors behind him.

God placed the same thoughts in the mind of each of the sages and they wrote the same translations. After 72 days they sent for the king and they gave him their scrolls bearing the translation of the Torah. He compared them all and he saw that they agreed in every way. The king then ordered his carpenters to build an ark and he placed the scrolls in it, to preserve them for future generations.

The following day he sent the sages home with many gifts. 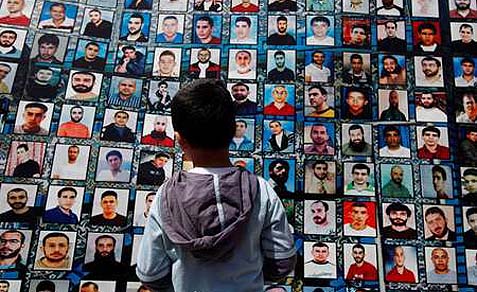 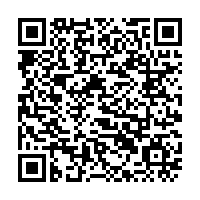