From March 3rd through April 4th, Jerusalem’s Old Train Station compound is set to unveil a frosty version of the Holy City dubbed “Ice City,” under the framework of the first-ever Jerusalem International Ice Festival. The festival grounds include an ice bar, an acrobatics show, ice models of Jerusalem landmarks – from the Tower of David to the famed Mifletzet slide – and exhibits based on popular fairy tales and Biblical stories.


Jerusalem freezes over for its first International Ice Festival. 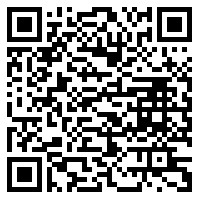