If you’re touring Israel and don’t go inside a Hamas terror tunnel and visit an Iron Dome installation, it’s like going to Disney World without buying the special backstage pass to see the Magic Kingdom’s underground Utilidor tunnels and other hidden areas.

He stopped at the Kerem Shalom crossing point to see how goods enter and leave the Gaza Strip.

He was briefed on and toured a Hamas tunnel that had been discovered by the IDF.

He met with local residents from several communities at Kibbutz Or HaNer, and at the Kibbutz he toured the Ornit factory.

He also visited an Iron Dome battery (but wasn’t allowed to press the red button). 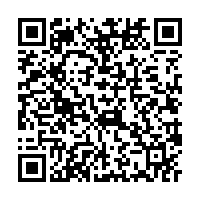