Tamar Ariel got her wings during the graduation ceremony of Israeli pilots at the Hatzerim air force base in the Negev desert, near the southern city of Beersheva, on December 27, 2012.

Tamar Ariel was among the Israelis confirmed dead in storm that hit northern Nepal earlier this week. 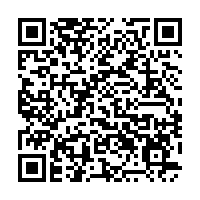