While Jewish women were demonstrating their ownership over the supporting wall of the western corner of our Holy Temple in Jerusalem, some Arab women were making a whole bunch of noise over the real thing. They chant slogans in solidarity with Al-Aqsa mosque following Friday prayers outside the Dome of the Rock in Jerusalem’s Old City on May 10, 2013.

I say, let’s leave the Kotel to the WOW and the Haredim and go up to the mount, to the site of God’s real house. 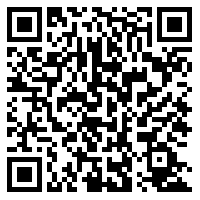