In 2010 Kay Wilson and Kristine Luken were abducted by Arab terrorists in a forest near Jerusalem. The murders tied up the women and proceeded in stabbing them multiple times. Kristine Luken died of her wounds and Kay Wilson pretended to be dead and survived. Last week in a apparent change of policy the US Department of Justice issued an arrest warrant for the terrorists who murdered Luken who was a US citizen. Until now the US government did not pursue Palestinian terrorists who targeted US citizens in Israel. On today’s show I will be speaking with Kay Wilson about the attack and the new development in US policy. We will also discuss the ongoing transfer of funds from US and EU to the Palestinian authority and the use of those funds to pay large salaries to terrorists who killed Israelis and tourists in Israel. 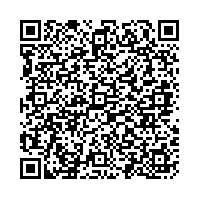