In this week’s episode, your hosts discuss some notable finds in the field of biblical Archaeology including an ancient bulla, a cache of Hasmonean coins, and a portion of an Israelite altar. They also talk about literacy in the ancient world and how technology is shedding lig, ht on this interesting topic. Bringing things into modern times, Ross and Jono report on technology that may lead to flying cars, and finally they discuss the recently reported news of a secret river in the desert that had people all excited and claiming fulfilled prophecies. This and more in Fantastic Finds, Flying Cars, and Fake Rivers. 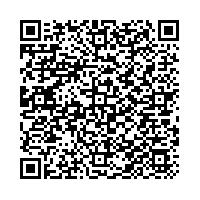