This last Friday, 30,000 Hamas terrorists and other Jew-Hating Arabs tried to invade Israel by crossing over the border from Gaza. Well over a dozen violent marchers died and an additional thousand were wounded in their invasion attempts. As of Sunday, Gazan rioters are again amassing on the border with Israel in attempts to break through.
This is NOT a peace march. The rioters were attacking with burning tires, burning bottle-bombs filled with gasoline (Molotov cocktails) and attempting to harm and destroy Israel’s security apparatus.

Dr. Mordechai Ben-Menachem, who served in Gaza with (then) General Ariel Sharon, 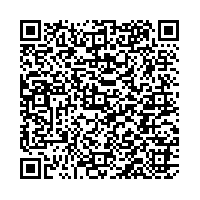