‘Forget Russia’ is a story of good intended idealists in their quest to make a utopia. It tells the story of a family spanning 4 generations of Jewish women. Starting out with the author’s Jewish-Russian great grandmother who was gang-raped, brutally murdered, and then had her body thrown into a river during a pogrom, it sets the direction of her daughter, who fled Russia for America. Her departure from Russia was just before the Bolshevik communist revolution. Sailing across the ocean, she discovered a free, but hard-working and depressed America. Marrying and starting a family, her husband persuades her to return to the new communist Russia where they were told there was good employment and a better way of life. However, once they arrived, they found a poverty stricken country, little food, scare means to live on, and an inner fear caused by communist interrogations, suspicion, and even executions. Speeding ahead in time, her American granddaughter, an American study-abroad student, returns to Russia, seeking to learn something of her lost past. What does she learn?
Tamar speaks with Lisa Bordetsky-Williams, the author of, ‘Forget Russia’, as she shares the importance of her book, written as an historical novel, however it almost mirrors exactly, the author’s own past and what Jews in Russia had to endure for centuries. Visit her website at: www.ForgetRussia.com 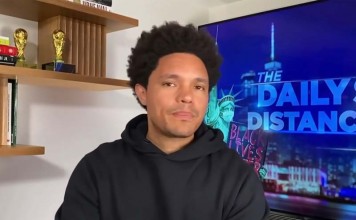 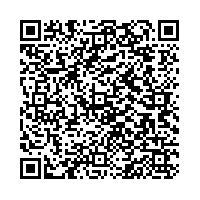