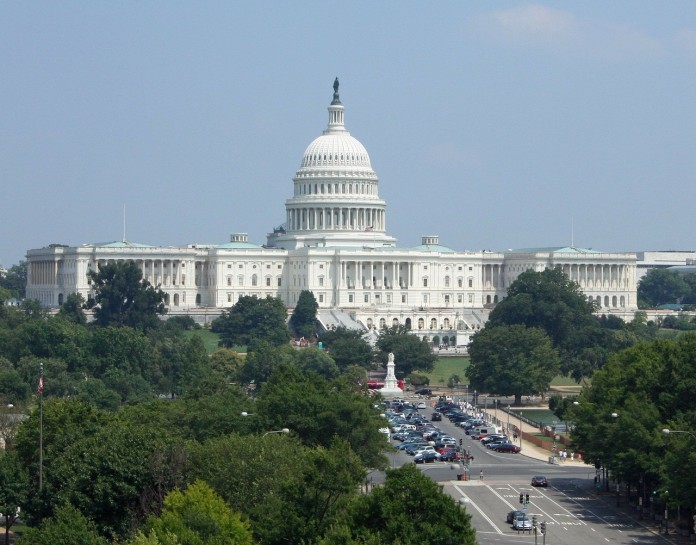 What would happen if either Trump or Biden refuses to concede after the final and official winner of the U.S. elections has been called? If Biden is declared the official winner, how would that affect American freedom, culture, and Mid-East peace including the new Abraham Accords? Tamar Yonah interviews Professor Alan Dershowitz and asks him about what he expects to see under a Biden administration and the effects it would have on America and the Middle East. Check out his new podcast called, The DerShow, and follow him on twitter: twitter.com/alandersh

Also, can Scorecard, Hammer and other CIA-developed tools cause false election results in other countries? What about the Israeli elections which could be coming up soon if the Knesset dissolves over the present budget dispute? Tamar speaks with Dr. Mordechai Ben-Menachem, commentator on mid-east and world issues. 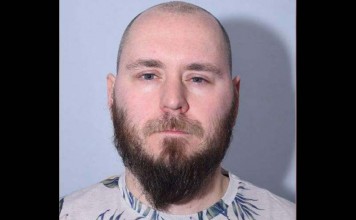 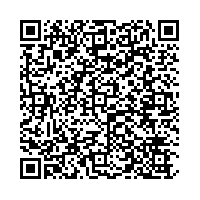