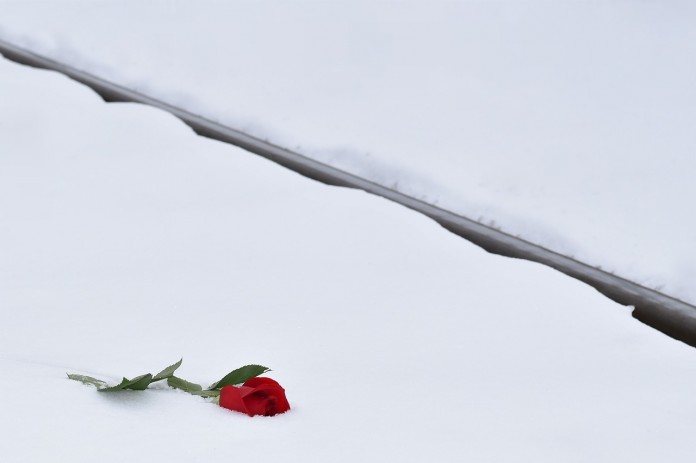 Jews the world over have their heads spinning at what seems to be one tragedy after another. If it wasn’t the 45 people killed in Meron or the Hamas rocket fire over Israel, sending Israelis running for bomb shelters, or the war on the streets with Arabs attacking and lynching their own Jewish neighbors, and then more deaths inside and outside of Israel, … HOW MUCH MORE CAN PEOPLE TAKE with one tragedy after another with hardly any time to process it all.
Tamar Yonah speaks with her guest, Rabbi Aryeh Nivin who had his own fight against death some time ago, as well as two sons who were at the Mt. Meron Lag B’Omer celebrations in which 45 people were crushed to death. One of his sons miraculously survived being buried alive and crushed, with bodies on top of him and to his sides, and other victims flailing and screaming for help, on top of him, struggling to breath …before they themselves died. How does one go on after looking at death in the face.
Rabbi Nivin, talks to Tamar about the lessons he and his family have gained from surviving life threatening and tragic situations. Rabbi Nivin coaches and teaches Jewish personal development and does private teleconferencing webinars helping people with self esteem issues, married life, parenting, anxiety, stress, time management, and overcoming life challenges. Rabbi Nivin lives in the city of Ashdod with his family. -which by the way, suffered heavy rocket fire from Gaza just several days ago. Learn more on his website at:
www.NewChabura.com

Israel News Talk Radio · What ANOTHER Tragedy? How Do We Deal With The Shock & Grief? – The Tamar Yonah Show
Advertisement 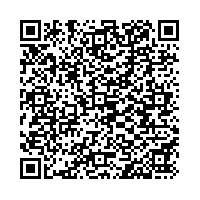