Hear: The eyewitness Report by the first Rabbi who entered the Nazi Concentration Camp at Bergen Belsen and had to step over 10,000 unburied corpses and then conduct mass burials of thousands at the same time.

Listen to: The Court stenographers account of the War Crimes trial of the Nazi Camp doctors and the evidence of the surviving victims on whose bodies they carried out the cruel and horrific medical experiments in the name of progress and patriotism.


Also: Walter’s thought about the actions of the tech companies (Google,Twitter and Amazon) to facilitate the American Political Horror Show.

Plus: Some comments on the contradiction of President Biden’s declared aims to create unity. 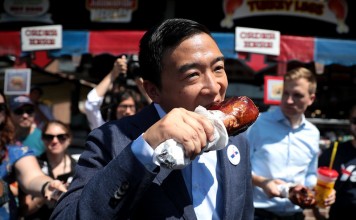 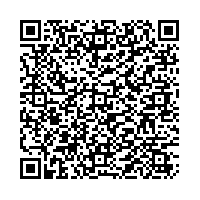