Gil Hoffman returns from his whirlwind US speaking tour to the uproar over the comments Labor Party leader Avi Gabbay made about the Left forgetting what it means to be Jewish. Gil explains why what Gabbay said serves him politically, why he meant what he said, and what it says about the people of Israeli and how they are changing.

In the second half of the show, Gil speaks about his achievement, becoming the first lecturer to be paid to speak about Israel in all 50 states. He talks about the connection between Israelis and Hawaii and why seeing Hawaii increased his belief in God. 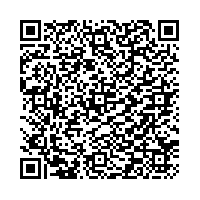