Is Israel racist for deporting thousands of African migrants? That was the charge Gil Hoffman heard repeatedly on a speaking tour to liberal communities in the US in the past week. He speaks to Dan Eisenbud, who covers the migrants for The Jerusalem Post and lives among them, about both sides in the heated debate on this controversial issue. 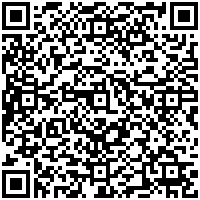