Over the weekend US President Trump fulfilled his promise of targeting Assad-regime chemical facilities in response to an attack on Syrian civilians. How will that move impact Israel? Joining Josh Hasten on this week’s edition of Israel Uncensored to discuss this question is Anna Ahronheim – Military and Defense Correspondent for The Jerusalem Post. Ahronheim also details the latest Hamas terror tunnel discovered by the IDF, which it destroyed. The tunnel, which led into Israeli territory, was reportedly the longest one yet. Also, why has Anne Frank been in the news several times over the past few days? Listen to this week’s show to find out. 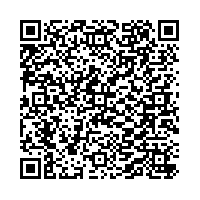