Marc Zell Co-chairman Republicans Overseas Israel and Vice President Republicans Overseas International just came home to Israel after attending the Republican National Convention and committee meetings in Cleveland. He tells Josh that while originally highly skeptical of Donald Trump as the party leader leading up to November’s US election, he now believes Trump is the clear choice for president when it comes to Israel’s interests. Also on the show a clip of Josh’s interview with Republican VP Candidate Governor Mike Pence when he was in Israel in 2014, in which Pence clearly shares his love for Israel and his belief that Israel and the US are great allies. 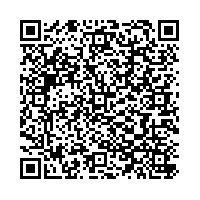