On today’s Israel Uncensored, as Josh Hasten sits down to record the show, sirens blare out over northern Israel. Israel’s Home-Front Command indicated that the projectiles launched from Syria were fired as part of that country’s civil war, and were not aimed at Israel. However for the first time ever Israel’s new ‘David Sling’ anti-missile system was utilized. Also on the show, why was Israel’s new “Jewish Nation-State Law,” in the headlines all over the world? Josh explains why this new ‘Basic Law’ has ruffled so many feathers near and far. 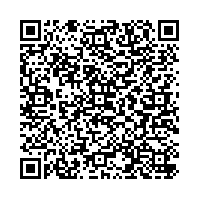