Baruch Spinoza the was the most famous philosopher the Jews ever produced, but he had to leave the fold in order to speak his truth. He crowned reason king of creation at the same time as the mythic imagination of the Sabbatean heretics was coming to a boil. 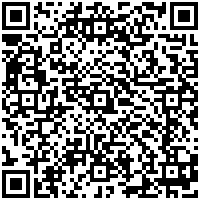