This is a clip of Arabs throwing rocks, stones, cinderblocks, tires and who knows what else, on a motorized IDF patrol.

I don’t know where it was shot, somewhere in the PA, obviously. I do know that the Arabs were prepared. It looks like they had been busy hauling all that arsenal of very heavy things up to the rooftops, in anticipation of the patrol.


You don’t get the impression from the behavior of either side that this is a rare event. 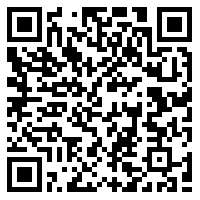