Since it was uploaded, Apr 6, 2011, this video has had 6,307,269 views as of Thursday morning. So chances are it isn’t going to be removed any time soon. But, according to its creator, Redemption1948, “the Arabs who occupy the land of Israel want this video to be removed.”

It repeats some well known facts about the very loose connection between Muslims and Jerusalem, highlighting facts such as their bowing in prayer with their face to Mecca and their backsides to Al Aksa mosque, and the kids playing soccer in the sacred plaza.


Incidentally, Palestinians want a lot of things removed, it’s no reason to get over excited. 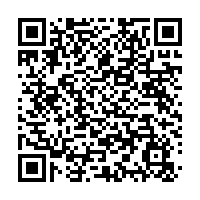