Better Place, the Israeli electric car company that was going to revolutionize car driving in Israel and the world, will file for bankruptcy this week.

Shai Agassi is the Israeli founder and former CEO of Better Place, which has “developed a model and infrastructure for employing electric cars as an alternative to fossil fuel technology.”


But nobody wanted one.

I propose that you watch this 2009 Alfred Deakin Eco-Innovation Lecture, presented by Shai Agassi, and listen particularly intently to the part where Israeli President Shimon Peres embraces his idea and Israeli Prime Minister Ehud Olmert invites him to run his venture in Israel.

It was bound to go downhill from there – and it did. 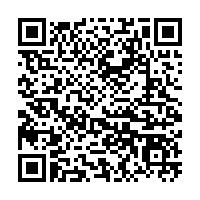