UAE Ambassador to the United States, His Excellency Yousef Al Otaiba, was the Guest of Honor at the event, and said it was a “great honor” to mark 31 years since Shalva was founded. Otaiba is also one of the architects of the Abraham Accords; he is joining officials in the UAE and Bahrain to promote programs based on the Shalva model to help children with disabilities. 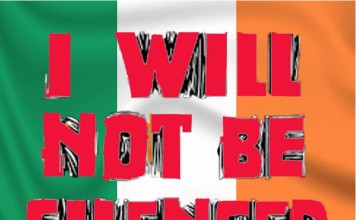 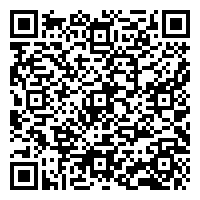