This video was published June 3, so it’s a bit optimistic when it’s reporting on the “cleanup. ” But look at how many street cleaners are out there on one city block. It’s part of Turkey’s secret for low unemployment rates: give everyone a broom and send them out to sweep the streets and the parks – not just following the riots and their damage, but year-round.

Better than just sitting at home collecting unemployment, and costs about the same. 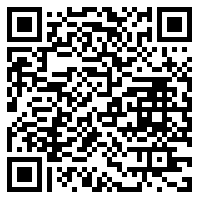