Danny Sanderson, the legendary co-founder of Kaveret, which was followed by numerous bands (Gazoz, Doda) and hits, on Friday released a Zoom track aptly titled “Small Country Under Quarantine,” which, in this reporter’s opinion, is the loveliest Zoom song about life in the age of the coronavirus crisis produced so far (the worst being that disastrous Gal Gadot attempt to sing Lennon’s Imagine with fellow celebs).


As Sanderson put it: “We got together, everyone in his own home, disinfected the microphones, kept our distance and that’s what came out.” 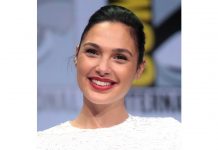 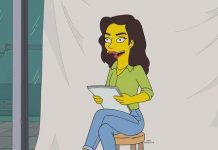 Gal Gadot to Play Self on The Simpsons 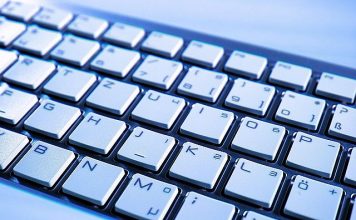 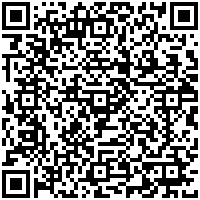