A $1 million dollar prize has been announced which will go to the individual or team with the highest potential for helping people around the world by the non-profit organization Israel Brain Technologies.

The Breakthrough Research and Innovation in Neurotechnology (BRAIN) prize will be awarded by a panel of international leaders in neuroscience, technology, and business.

Israeli President Shimon Peres, whose love of brain research led to the founding of IBT, lauded the potential for make inroads against debilitating brain diseases, both in terms of the benefit to mankind and the possibility of economic profit.

The first BRAIN Prize will be awarded at IBT’s Global Brain Technology Conference in 2013. 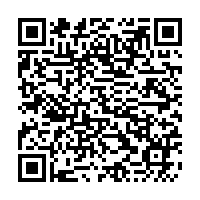