What kind of beer did the Pharaoh drink? Thanks to research led by scholars at Hebrew University, the Israel Antiquities Authority, Tel Aviv University and Bar-Ilan University, we now know. And we also now know how far a bunch of scientists would go for their bruskies.

In ancient times, beer was an important ingredient in people’s daily diet. Great powers were attributed back then to beer, particularly in religious worship due to its healing properties.


The pottery used to produce beer in antiquity served as the basis for the new research, led by Dr. Ronen Hazan and Dr. Michael Klutstein, microbiologists from the School of Dental Medicine at the Hebrew University of Jerusalem (HUJI), and Dr Yitzhak Paz from the Israel Antiquities Authority. The team examined the colonies of yeast that formed and settled in the pottery’s nano-pores. Ultimately, they were able to resurrect this yeast to create a high-quality beer that’s approximately 5,000 years old. No fooling.

Many cooks were invited into this brewery to isolate the yeast specimens from the ancient debris and to create with it an actual beer. First, the scientists reached out to vintners at Kadma Winery, which still produces wine in clay vessels, proving that yeast may be safely removed from pottery, even if it had lain dormant in the sun for years.

The yeast was then photographed by Dr. Tziona Ben-Gedalya at the Judea Region Research and Development Center. Following her initial examination, the team reached out to archaeologists Dr. Yitzhak Paz from the Israel Antiquities Authority (IAI), Professor Aren Maeir at Bar Ilan University and Professors Yuval Gadot and Oded Lipschits from Tel Aviv University.

The archaeologists provided shards of pottery that had been used as beer and mead (honey wine) jugs back in ancient times, and, quite miraculously, still contained yeast specimens. Mind you, these jugs date back to the reign of the Egyptian Pharaoh Narmer (roughly 3000 BCE), the Aramean King Hazael (800 BCE), and to Nehemiah (400 BCE) who governed Judea under Persian rule.

The researchers, with the help of HUJI student Tzemach Aouizerat, cleaned and sequenced the full genome of each yeast specimen and turned them over to Dr. Amir Szitenberg at the Dead Sea-Arava Science Center for analysis. Szitenberg found that these 5,000-year-old yeast cultures are similar to those used in traditional African brews, such as the Ethiopian honey wine tej, as well as modern beer yeast.

Now it was time to recreate the ancient delight. Local Israeli beer expert Itai Gutman helped the scientists brew the beer, which was sampled by Ariel University’s Dr. Elyashiv Drori, as well as by certified tasters from the International Beer Judge Certification Program (BJCP), under the direction of brewer and Biratenu owner Shmuel Nakai. The testers gave the beer a thumbs up, deeming it high-quality and (even more important, possibly) safe for consumption.

Dr. Ronen Hazan from the Hebrew University-Hadassah School of Dental Medicine had this to say (Hold my beer?): “The greatest wonder here is that the yeast colonies survived within the vessel for thousands of years—just waiting to be excavated and grown. This ancient yeast allowed us to create beer that lets us know what ancient Philistine and Egyptian beer tasted like. By the way, the beer isn’t bad. Aside from the gimmick of drinking beer from the time of the Pharaoh, this research is extremely important to the field of experimental archaeology—a field that seeks to reconstruct the past. Our research offers new tools to examine ancient methods, and enables us to taste the flavors of the past.”

Dr. Yitzchak Paz of Israel Antiquities Authority said: “We are talking about a real breakthrough here. This is the first time we succeeded in producing ancient alcohol from ancient yeast. In other words, from the original substances from which alcohol was produced. This has never been done before.”

Prof. Yuval Gadot, Tel Aviv University’s Department of Archaeology and Ancient Near Eastern Cultures said: “We dug at Ramat Rachel, the largest Persian site in the Judaean kingdom, and found a large concentration of jugs with the letters J, H, D – Yahud – written on them. In a royal site like Ramat Rachel it makes sense that alcohol would be consumed at the home of the Persian governor.”

Prof. Aren Maeir, of Bar-Ilan University’s Department of Land of Israel Studies and Archaeology said: “These findings paint a portrait that supports the biblical image of drunken Philistines.”

Oh, don’t be so judgmental… 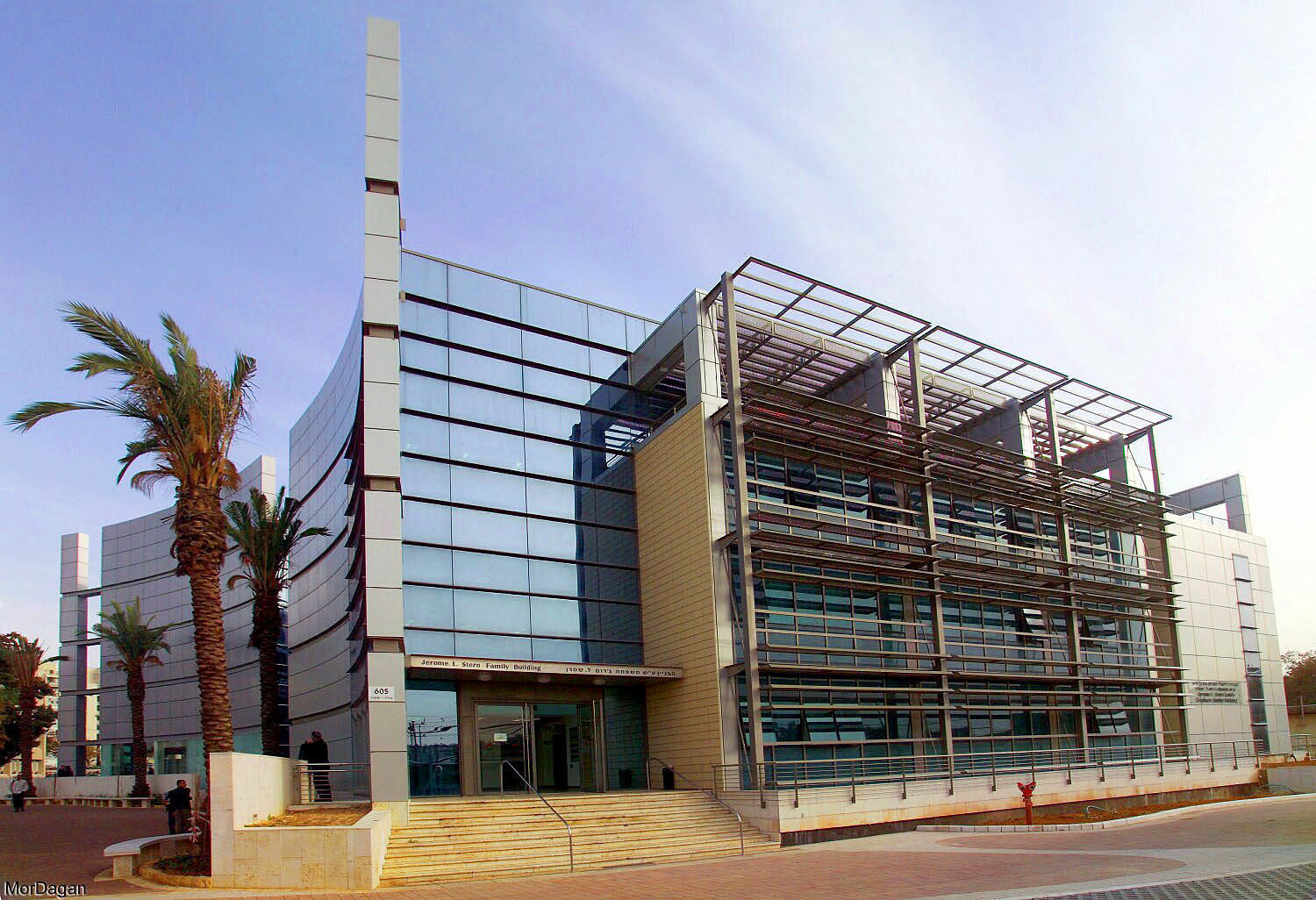 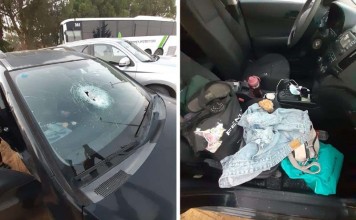 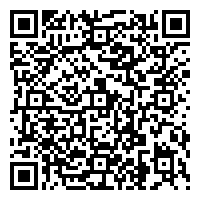