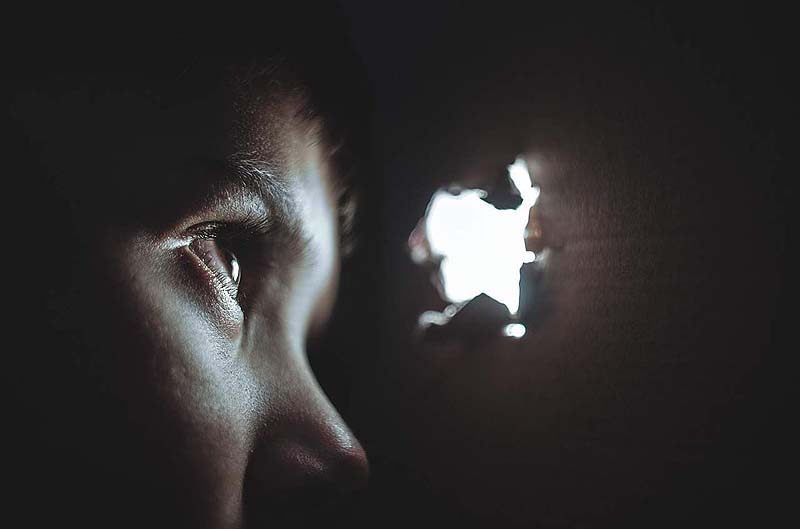 Iranian courts have issued rulings against two persons who spied for the intelligence services off the US and Saudi Arabia in the country, a Spokesman for the Judiciary told the press on Tuesday. However, when going into the details of one case, the spokesman identified the convicted person as having worked for the UK.

He told reporters in a press conference in Tehran that a female Iranian national who was in charge of the Iran desk at the British Council was sentenced to 10 years in prison after confessing to spying. She was an Iranian student who became a resident of the UK.


“She has later received the necessary training under the British security service, and after they trusted her, she was in charge of Iran desk at the British Council and organized different activities,” the spokesman said, stressing that she visited Iran frequently under an alias name and “planned and managed different cultural projects in the country in line with London’s objectives.”

“The person was under detention for over a year without a public announcement because the case was under probe and in the procedures for a court ruling,” the spokesman said. 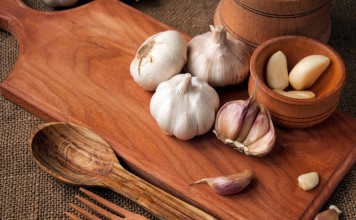 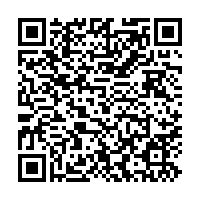